There will be no more football played in Ligue 1 in 2020 after the teams broke off for the annual winter break.

It won’t take a Christmas miracle to guess who is top of the league going into the new decade, with reigning champions PSG taking the division by storm yet again.

They sit seven points ahead of nearest rivals Marseille after a perfect month, picking up 12 points from a possible 12.

Meanwhile, Toulouse and Nimes both had a disastrous time in December, with neither team picking up a point as they sit rock bottom of the league.

But which of the stars of the division shone over the Christmas period? Here is RealSport’s prediction for the Ligue 1 player of the month award for December.

NOW WATCH BELOW: EVERYTHING you need to know about FUTMAS this Christmas!

The first name in our list is a big one,the worlds most expensive footballer, Neymar.

There had been questions surrounding Neymar’s involvement with PSG, with a move back to Barcelona in the summer looking inevitable however failing to come to fruition.

He has put that saga behind him though and put up his best monthly performance of the season in December, scoring three goals and picking up four assists.

The Brazilian’s base card is one of the most expensive in the game, costing 760k on PS4 and 630k on Xbox One. Neymar’s TOTGS card (93 OVR) will cost you 1.2 million coins on PS4 and just under a million on Xbox One.

Anything Neymar can do, Mbappe can do better? The young Frenchman is the next name in the running

RealSport’s pick for POTM, Mbappe scored six goals in four appearances, picking up a single assist as his market value continues to grow game upon game.

Mbappe’s base card (89 OVR) costs 770k coins on PS4 and 680k on Xbox One, whilst his highest rated card (91 OVR CL TOTT) costs around the two million coin mark on both platforms.

The man simply cannot scoring! Wissam Ben Yedder is once again in the running for the POTM award.

Four goals in as many games in December took Ben Yedder’s tally for the season to 13, two ahead of his nearest challenger, Kylian Mbappe. The Frenchman also grabbed two assists as his side picked up 10 points from a possible 12.

His side currently sit in fourth place after picking up nine points from a possible 12 in December, with Jonathan Ikone’s performances key to this months success.

He started the month by scoring the winner in the 1-0 victory away at Lyon, he also grabbed the opener in the 2-1 win over Montpellier a week ago. Four assists in as many games makes him a real contender for this months award.

Ikone’s base card (78 OVR) isn’t go to be used by many hardcore FUT fans, but should you wish to pick him up, you can do for just 800 coins.

Another player who you will have probably only heard of if you’re a fan of the French league but another who completely warrants a place in this five-man shortlist is Strasbourg striker Ludovic Ajorque.

Three wins from four in December gave Strasbourg some breathing room away from the foot of the table, sitting 10 points ahead of the relegation spots at they enter 2020. Ajorque grabbed three goals in those four games.

Ajorque can be purchased on FIFA Ultimate Team for 500 coins. 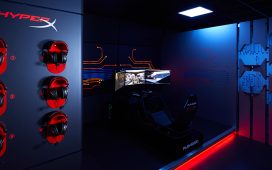 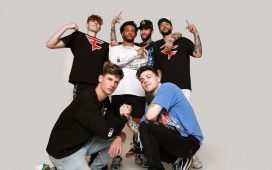 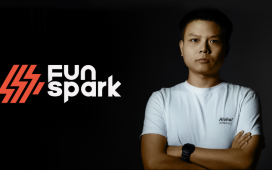 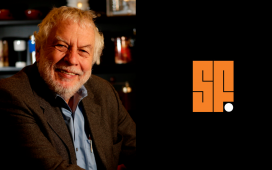