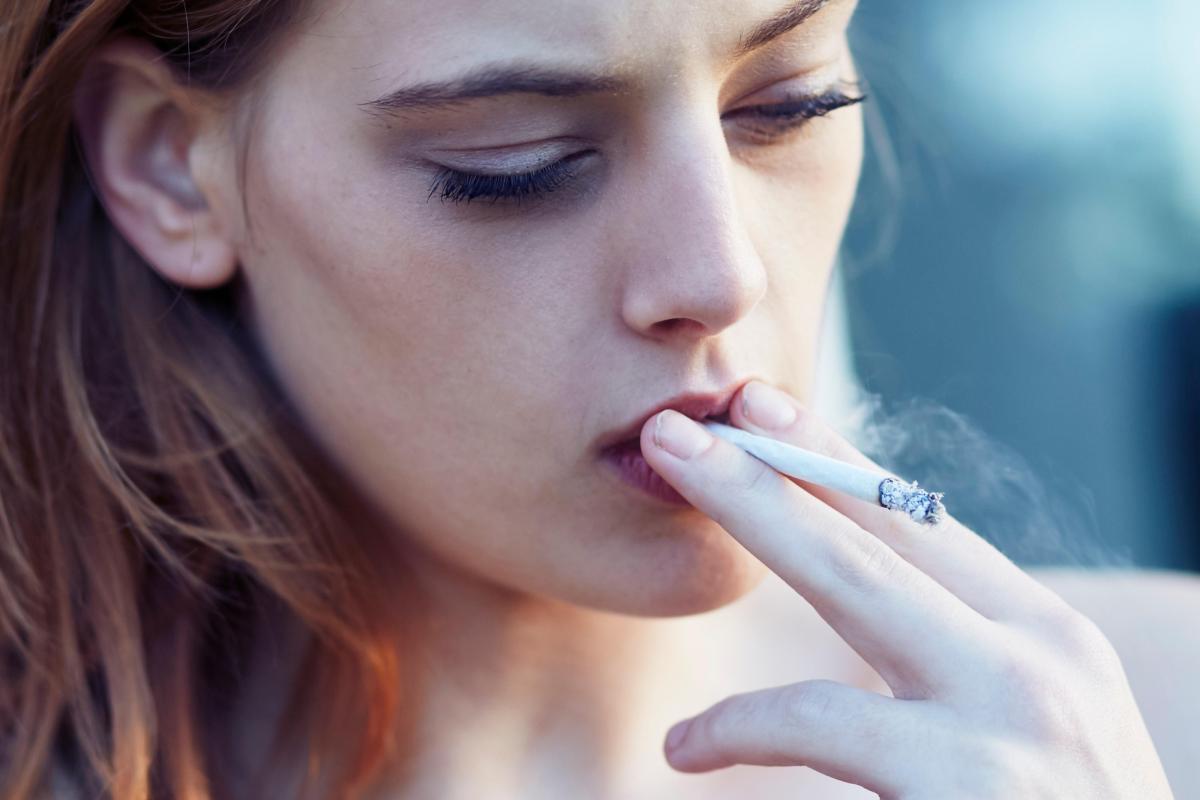 FEWER smokers could quit after anti-ciggies campaigns were hit by government cuts, a charity has claimed.

The New Year drive by Public Health England has had its £5million pot slashed by £1.2million, the British Lung Foundation says.

The charity claims the reduction “undermines the Government’s aim to make England smoke-free by 2030.” It also said PHE’s Stoptober campaign was less successful this year because of fewer TV and radio adverts.

The charity described the cuts as “foolhardy”, saying the campaigns are vital in giving smokers the boost they need to quit.

Dad, 36, shot on doorstep in front of wife & kid is brother of ITV reality star

It also says successful quit attempts fell from eight per cent of all smokers in 2015 to six per cent in 2016 after annual media spending was slashed from £3.1million to £390,000.

BLF senior policy officer Rachael Hodges said: “Slashing budgets for these campaigns is a foolhardy decision which not only lets down smokers who are looking to quit, but will also result in further pressure on the NHS due to smoking-related illnesses.”

READ  Labour bigwig called coronavirus a ‘great opportunity’ – so why is Boris being blasted?

PHE chief Duncan Selbie said campaigns had been “reprioritised” with the available money.

Up to 47 Americans dead from vaping, CDC claims