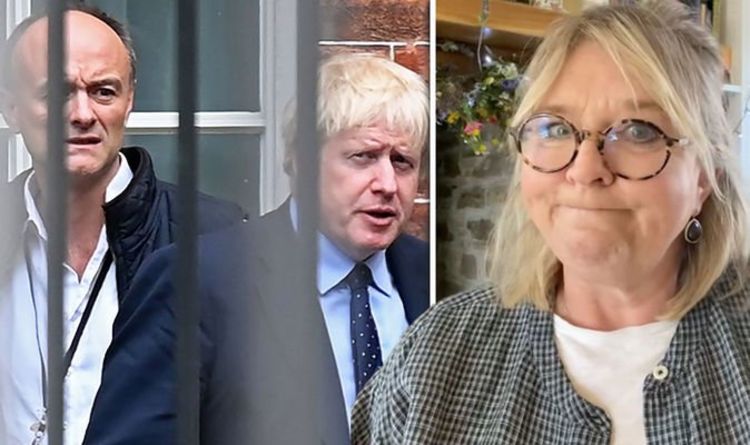 A fifth replied: “Sadly I totally believe him , it’s his principals I don’t like.”

“What is wrong with these people? It’s not okay,” a sixth fumed.

Another revelation Cummings made during the interview was that despite personally viewing the UK’s withdrawal from the EU as a “good thing”, he admitted it could be “a mistake”.

While talking to journalist Laura, the PM’s former top aide said that “no-one on Earth” knew whether Brexit was a good idea for Britain, although he was the driving force behind the Vote Leave campaign.

Cummings went on to claim that he discussed removing the PM from his role just weeks after the 2019 election.