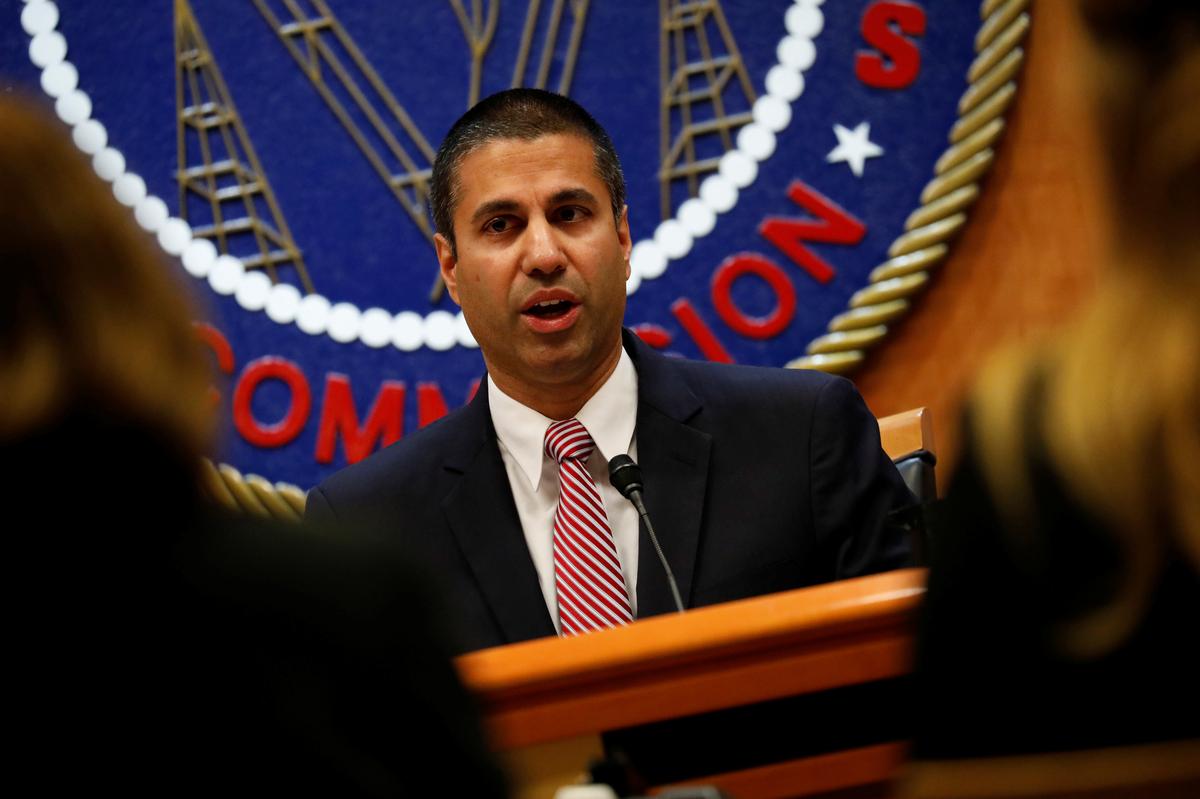 WASHINGTON (Reuters) – Federal Communications Commission chairman Ajit Pai on Friday sought approval from his colleagues to order the go ahead for Nexstar Media Group Inc’s acquisition of Tribune Media Co in a $6.4 billion tie-up, a spokeswoman for the agency said.

Last month, the U.S. Justice Department approved the deal, saying the companies must divest television stations in 13 markets to resolve antitrust concerns. Pai’s order circulated Friday needs the consent of a majority of the five-member FCC.

Nexstar said in December it had agreed to buy Chicago-based Tribune for $4.1 billion in a deal valued at $6.4 billion including debt that would make it the largest regional U.S. television station operator. Tribune said earlier this month it looks forward to receiving “regulatory approval” for the deal soon.

Sinclair Broadcast Group Inc previously failed to win approval to buy Tribune. Tribune terminated its deal with Sinclair in August 2018, and filed a lawsuit arguing that Sinclair mishandled efforts to get the transaction approved by taking too long and being too aggressive in its dealings with regulators.

Based in Irving, Texas, Nexstar owns, operates and provides sales and other services to 174 television stations reaching nearly 39 percent of all U.S. television households. Nexstar said in March it was selling 19 television stations to Tegna Inc and E.W. Scripps Co for $1.3 billion to satisfy regulatory demands before it buys Tribune.

Based in Chicago, Tribune Media owns or operates 42 local television stations reaching approximately 50 million households. Tribune emerged from bankruptcy in late 2012 and completed a spinoff of its newspaper assets in 2014.