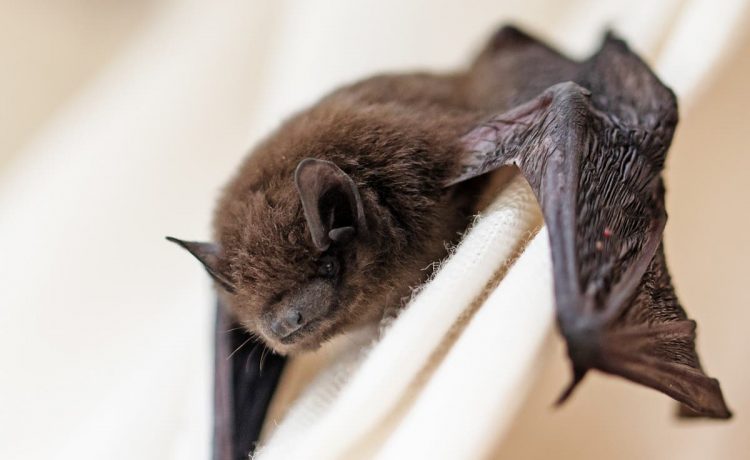 ne of Europe’s most common bats may be attracted to wind turbines, resulting in higher levels of mortalities close to wind farms, new research suggests.

The common pipistrelle bat – considered a “microbat” due to its tiny size – is the smallest and most common bat in the UK, and has an extensive range across Europe.

Researchers from the University of Exeter and University of Sussex monitored the pipistrelles’ activity at 23 British wind farms, as well as at similar control locations nearby which did not have any turbines present. 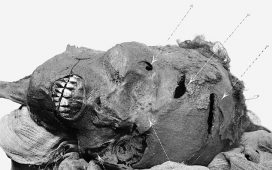 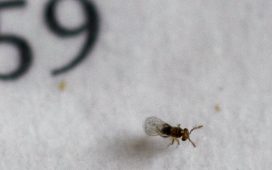 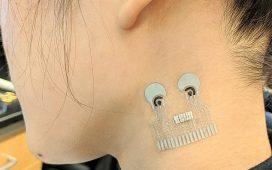 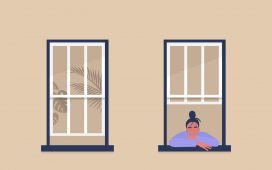