Fandango has revealed the results of its annual Most Anticipated Movies Survey for the new year, and for the very first time since Fandango has been surveying audiences, the top four films on the list are directed by women. Wonder Woman 1984, Black Widow, Marvel’s Eternals, and Mulan, are directed by, respectively, Patty Jenkins, Cate Shortland, Chloe Zhao, and Niki Caro. As part of the online survey, more than 2,000 millennial film fans voted in the last weeks of December for the top movies and performances they were most looking forward to seeing on the big screen in 2020.

“As we head into the next decade the new cinematic offerings look promising, with inspiring stories and new definitions of the word ‘hero,’” says Fandango Correspondent Nikki Novak. “Adventure-seeking fans can’t wait for ‘Wonder Woman 1984,’ ‘Black Widow,’ and ‘Mulan’ – all films directed by women – to command the big screen. And with invigorating, fresh fare like Lin-Manuel Miranda’s ‘In the Heights,’ Marvel’s ‘Eternals’ and Pixar’s ‘Soul,’ the 2020 box office will offer a cornucopia of welcome surprises.”

Final results from Fandango’s Most Anticipated 2020 Movies Survey are below:

“A Quiet Place Part II”
“Halloween Kills”
“The Invisible Man”
“The Conjuring: The Devil Made Me Do It”
“The Grudge” 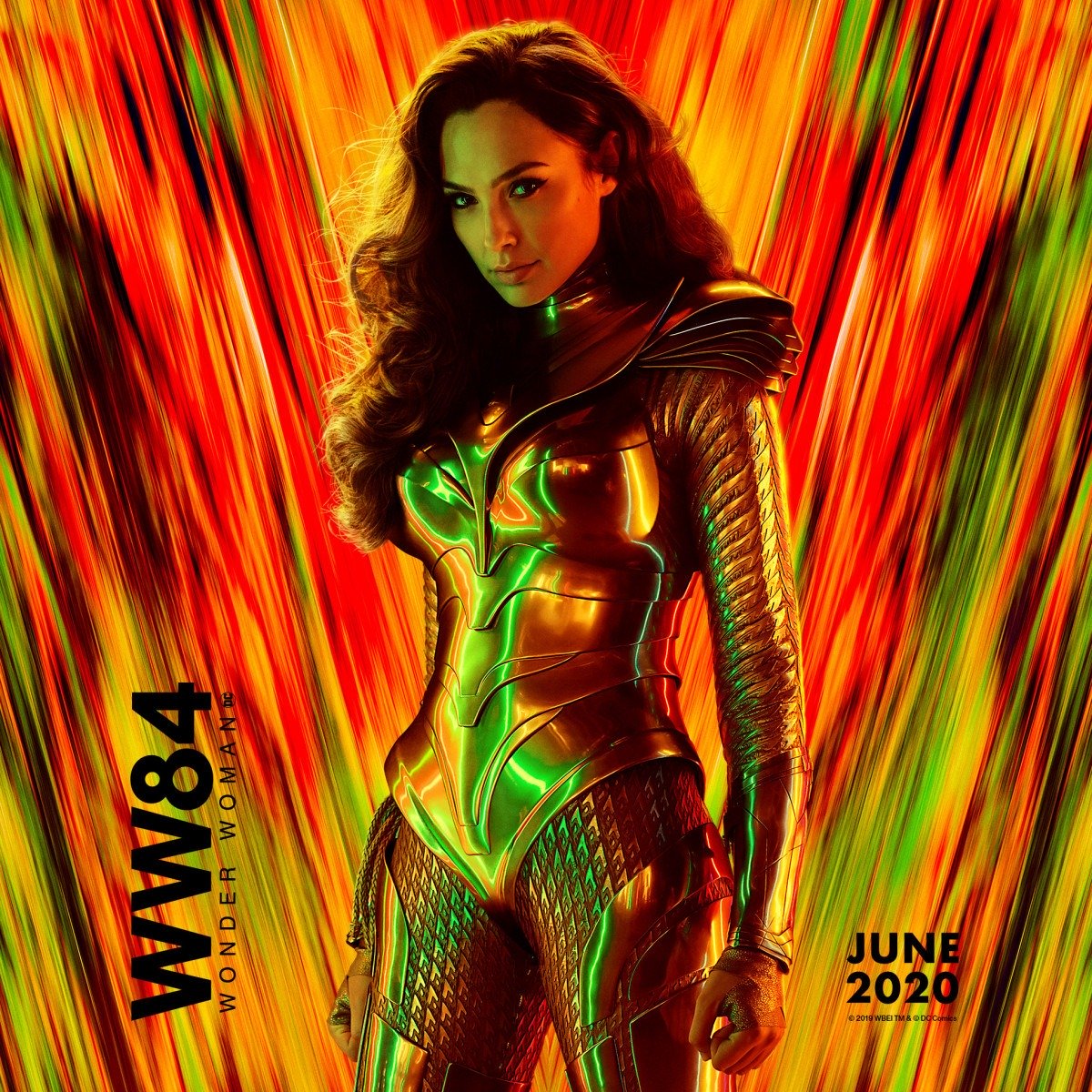