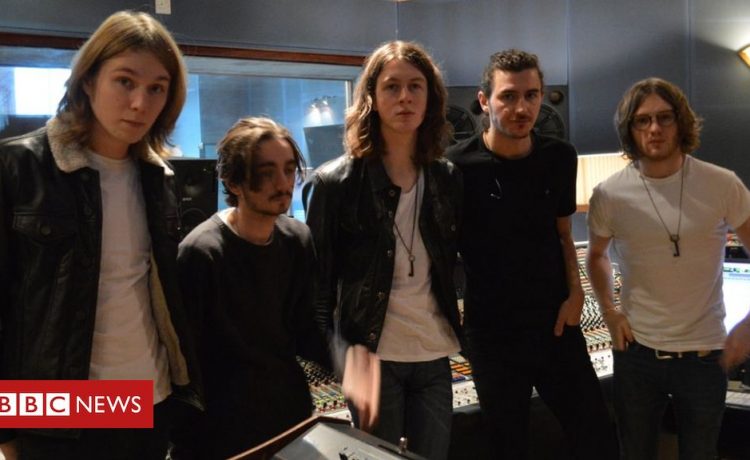 Liverpool’s Parr Street Studios, where artists such as Coldplay, Blossoms to Rihanna have recorded, are to be sold to make way for flats.

The current owners said the lockdown had “hit us hard” and it is “sadly an appropriate time for us to sell”.

A planning application has been made for the building to be redeveloped and 114 flats and a hotel built.

The news has caused dismay on the city music scene, and 4,000 people have signed a petition against the plans.

Coldplay recorded much of their first two albums at Parr Street, and Rihanna worked on her hit Take A Bow there.

Other artists to have recorded there over its 29-year operation include Echo & The Bunnymen, Justin Bieber, Black Sabbath The Coral, Barry Manilow, Bjork, Diana Ross, Pulp and Take That.

Peter Guy of Liverpool music blog GetIntoThis, who first reported the application, wrote: “The loss of the most famous recording studio in the north of England would be a devastating blow to Liverpool’s music infrastructure and storied contemporary history. It is irreplaceable.”

A statement from the studios on Twitter said: “Thankfully, it’s people that make records – buildings don’t.

“Liverpool is a vibrant creative community. We are currently exploring some alternative options to continue as the recording studio you know and love.”

According to the plans, the current owners tried to sell the building to someone who would keep the studios open, but couldn’t find a buyer.

Owner Steve Macfarlane said: “We have already made every effort over a number of years to find a buyer for Parr Street as ‘a going concern’ without success.

“It is also recognised that the recording studio business the building is known for [will] continue to seek alternative space.

“Finally, this forced lockdown has hit us hard and reluctantly, we cannot see a way to continue with our level of investment in Parr Street – hence it is sadly an appropriate time for us to sell.”