Jax Taylor should also be fired from for his past racial remarks, Faith Stowers said Wednesday.

Stowers, 31, told the Us podcast Watch With Us that she didn’t believe officials with Bravo have flushed all of the racism from Vanderpump Rules, citing Taylor, 40, as an example.

Stowers told the podcast that ‘there are other people that should be educated as well because they’ve made some pretty crazy mistakes and said some crazy – not even mistakes. They just said some terrible things.’ 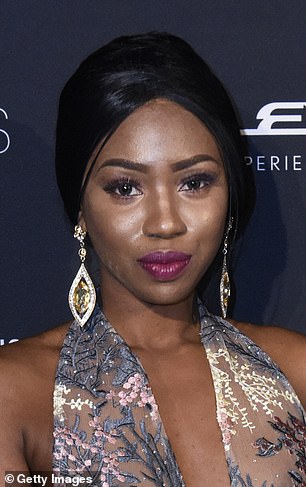 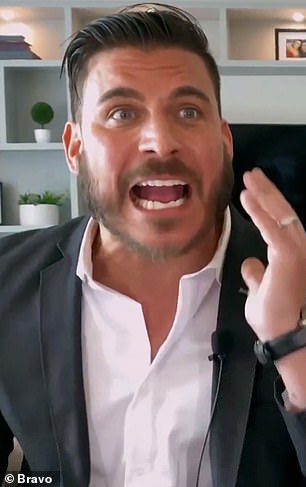 Work to do: Faith Stowers, 31, told the Us podcast Watch With Us that she didn’t believe Bravo has flushed all of the racism from Vanderpump Rules, citing Jax Taylor, 40, as an example

Stowers said she wasn’t aware of some of the racial statements attributed to Taylor, but was told about them by industry colleagues.

‘I didn’t even know the depth of the crazy things that they were saying,’ Stowers claimed. ‘And so like, I got DMs from other shows, from other females on other shows saying that Mr. Taylor had said some crazy things to them that were racial. So I think he gets a pat on the back a lot.’

Stowers, speaking about Taylor, said the selective firings illustrated a bit of a double standard: ‘I think that if you’re going to do it for two people, they should do it for some other people as well.’

She added of the situation: ‘I just think it’s not fair to have two people who are very big on their platform, and benefit from the platform, go through something like this for their benefit and everyone else’s benefit because they’re benefiting by being able to take time to themselves and learn, educate themselves.’ 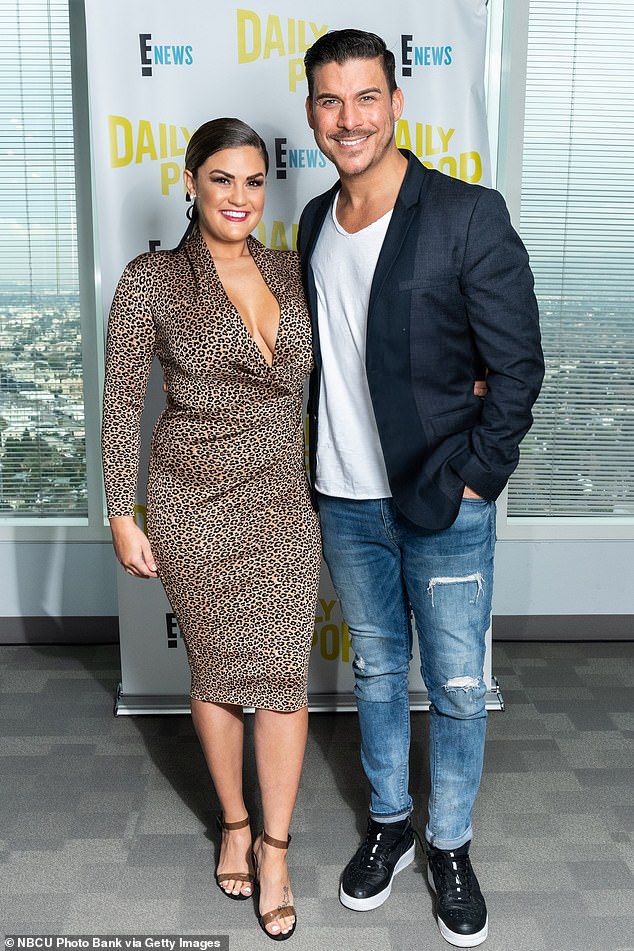 Problems ahead? Taylor posed with wife Brittany Cartwright in LA 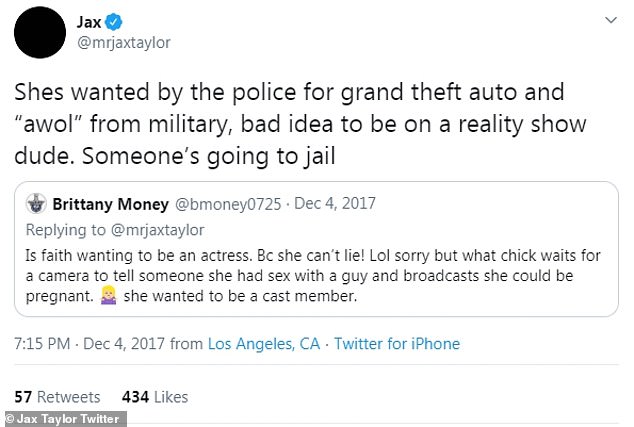 Kristen Doute and Stassi Schroeder were fired for the show over a 2018 incident they apologized for earlier this week, in which they knowingly lied to police in Los Angeles by claiming Stowers was the suspect they were seeking in an investigation.

When the Shelby Township, Michigan native was asked about Stowers – who he once had a fling with – in a December 4, 2017 tweet, he said she was ‘wanted by the police for grand theft auto’ and AWOL from the military.

Taylor, who wed Brittany Cartwright last year, said it was a ‘bad idea’ for Stowers to be on a reality show,’ adding that ‘someone’s going to jail.’

Taylor was also accused of making racist remarks against black people by Ashley Martson of 90 Day Fiancé fame, who said he made a bigoted comment about her husband Jay Smith saying that his ‘nose is the size of his head,’ US reported Tuesday.

Martson said she felt Taylor’s intent was racially-driven and ‘meant to be derogatory.’

Max Boyens and Brett Caprioni were also let go from the Bravo series in connection with past racial remarks attributed to them.