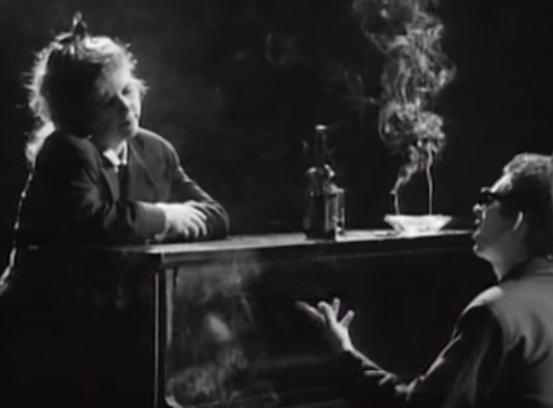 The Christmas song “The Fairytale of New York” has been the subject of much controversy in recent weeks for a lyric containing the word “faggot”.

For years it has been debated whether the song, which is sung by Kirsty MacColl in her duet with The Pogues frontman Shane MacGowan, is offensive given the word’s modern use as a homophobic slur.

Others argue that the context of the song means the word should be interpreted as traditional Irish slang for a “lazy person”.

A video has now re-emerged of a live performance on Top of the Pops in January 1992, in which MacColl changed the original lyrics “You cheap lousy faggot” to “You’re cheap and you’re haggard”.

This line was also used by Ronan Keating for a very poorly received cover version in 2000.

The offending lyric was not removed from the song in the recent Gavin & Stacey Christmas special, with many viewers complaining after Ruth Jones and Rob Brydon’s characters sang the word.

Jones defended the use of the word, arguing that the moment “stayed true to the characters”.

She said: “Characters in Gavin & Stacey are kind and big-hearted, I believe. So I think no one is going to be intentionally hurtful.

“But by the same token, they’re not necessarily going to be completely politically correct or be aware of political correctness.”

Last year, MacGowan said he was “absolutely fine” with radio stations bleeping the word out.

READ  NCT 127 release Highway To Heaven in English and yes Haechan’s big note is still in there
Share on FacebookShare on TwitterShare on PinterestShare on Reddit
newsgrooveDecember 27, 2019