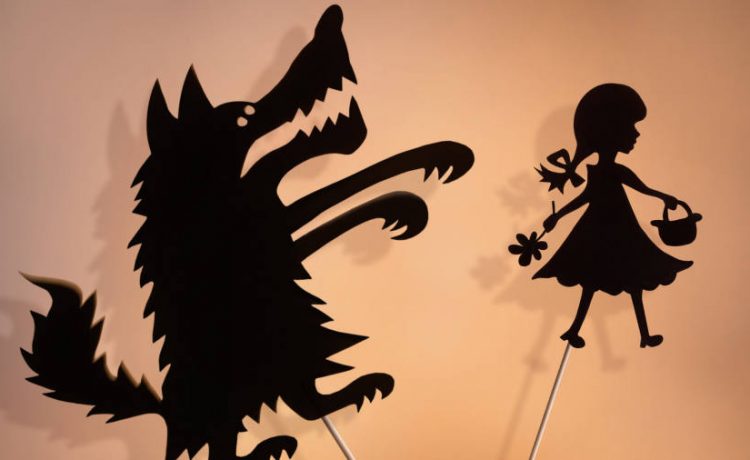 I have been supporting European integration ever since I can remember. But I have also become increasingly appalled by the poverty of the pro-European discourse. There is a failure to speak truth to power, grandstanding rhetoric, scaremongering and a trend towards European identity politics. These may all be failures of storytelling but they also affect policy indirectly. Part of the rise in Euroscepticism in countries such as Italy is due to this confused narrative.

By truth to power, I mean constructive criticism from friends. Europeans are not good at that. We are either pro or anti. I cannot count the number of times during the eurozone crisis when I met with pro-European economists and other academics who expressed private criticism of EU policies but could never themselves say it in public. They valued their access to policy circles and funding.

Readiness to speak truth to power is especially important in the relationships between EU leaders. The eurozone would be in a better place today if the prime ministers of the south had told the leaders of the north during the eurozone crisis that the unsustainable cannot last.

My second category is vacuous grandstanding — the set-piece speeches by European leaders in magisterial surroundings of grand European universities. Emmanuel Macron started his term as French president with a speech at the Sorbonne in 2017, where he laid out his agenda for Europe. Virtually all of his proposals for a “European renaissance” have since been shredded to bits.

I fear we may be go through the same ritual in the current debate about the European recovery fund. The idea started as a federalist scheme and will probably shrink to subatomic size. By the time it appears and we can inspect it, it will be gone.

Hans Kundnani, from the Royal Institute of International Affairs in London, has made the observation that leaders such as Mr Macron talk about European sovereignty. But this is a barren concept, devoid of meaning unless backed up by institutional reform.

Confused language comes from confused concepts, which leads to confused decisions. Europeans do not think in geostrategic terms. They are relationship people. Italian finance ministers never walk out of meetings, even when they should. French presidents do sometimes, as Charles de Gaulle did in 1965 when his EU boycott caused the so-called “empty chair crisis”. But French presidents always end up with German chancellors.

My third category are the scare stories, a 21st-century reincarnation of the Brothers Grimm fairy tales. We had a lot of those during the Brexit years. They are dangerous narratives because intruding events can easily turn them upside down.

The Covid-19 pandemic will blur perceptions of the predicted losses from a hard Brexit transition. And if a narrative develops elsewhere in the EU that Brexit turned into an unlikely economic success, beware of its imitators. The main lesson for the EU of the failed Remain campaign is the need to reacquaint ourselves with the art of the positive argument.

Finally, beware of the fanboys. Some might see it as a sign of maturity that the EU, too, now has its support network of hooligans on social networks. I do not.

Identity politics is toxic for the European discourse. The Remain campaign created a narrative that conflated Europeaness with notions of being young, progressive and urban, while portraying anti-Europeans as old, uneducated and rural. Sectarian division is not in the interest of the EU because it alienates social groups that the EU needs: middle-of-the-roaders who dislike flag-waving, ninth-symphony-chanting European symbolism.

The EU’s founding fathers, like the Frenchmen Jean Monnet and Robert Schuman, did not belong to that category. If Schuman were alive today, I suspect he would be horrified at the way the EU messed up monetary integration. I am not even sure he would attend the self-congratulatory annual celebrations of his famous declaration 70 years ago. The EU policy establishment spends far too much time in ceremonies and awarding each other prizes. It has developed qualities of a cult.

All of the above is about stories and symbols. Yet it is the stories we keep telling that influence policy. It will be hard to persuade northern Europeans of the virtues of fiscal integration if they view the austerity policies of the eurozone crisis as a huge success, as some do.

Elsewhere, what people may remember most from the episode is the 52 per cent rise in Greek suicide rates between 2010 and 2016, or the insensitive comments of a former Dutch finance minister and the current one.

If you want to defeat Euroscepticism, get your story straight first. You may then find it easier to sell your policies.