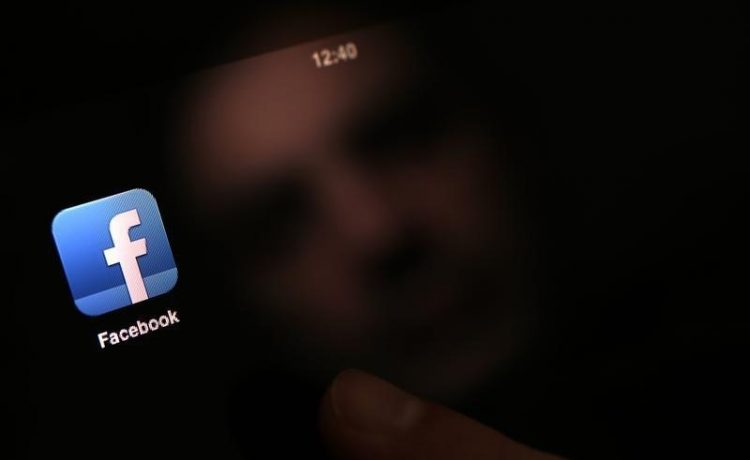 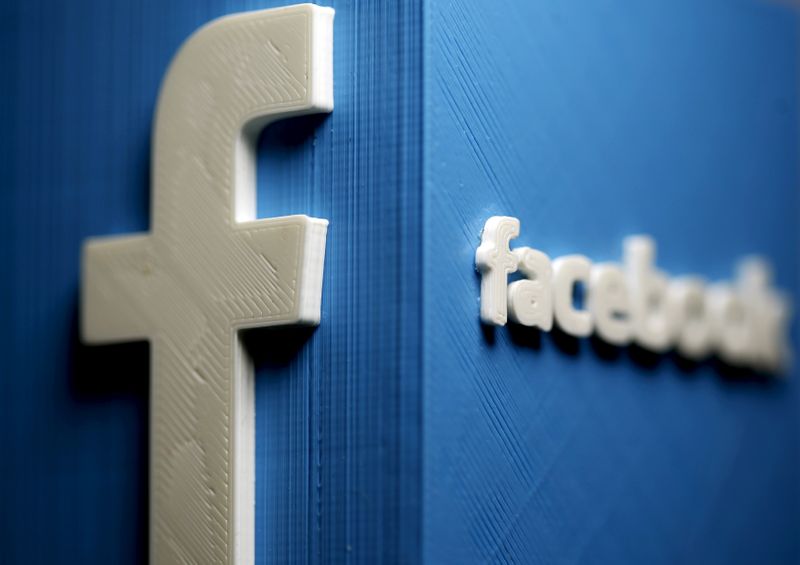 © Reuters. FILE PHOTO: A 3D plastic representation of the Facebook logo is seen in this illustration in Zenica

By Nadine Schimroszik and Klaus Lauer

BERLIN (Reuters) – Facebook (NASDAQ:) signed up a string of German media partners on Monday to provide content for a local news product, but the publisher of the country’s best-selling newspaper said it would not take part on terms it dismissed as derisory.

Described as a “dedicated venue for journalistic content”, Facebook News will feature reporting from heavyweight weeklies Die Zeit and Der Spiegel, and daily newspapers including the Frankfurter Allgemeine Zeitung, Handelsblatt and Tagesspiegel.

But Axel Springer, the publisher backed by private equity house KKR that puts out the Bild tabloid and conservative broadsheet Die Welt said it would not be joining.

“Attempts by some platforms on the one hand to position themselves as news media, and on the other to fob off publishers with inadequate remuneration, are problematic,” a spokesman for Axel Springer said.

Springer said it preferred to rely on European copyright rules that allow all publishers to receive an appropriate share of remuneration.

The broadside comes shortly after an unprecedented week-long news blackout by Facebook for its users in Australia over legislation that requires tech platforms to pay traditional news publishers to show their content.

Facebook agreed to restore its Australian news pages after wringing concessions on the legislation, including a mechanism to take disputes to arbitration.

It has since said it will invest $1 billion in news over the next three years.

Facebook News has already launched in the United States and Britain, and will follow soon in France, added Doub.

He did not disclose financial terms for the partnerships backing the German launch of Facebook News, which will also feature several regional newspaper partners as well as fashion, motoring and sports publishers.

“We are delighted to try out new ways to reach our readers with quality journalism in close partnership with platforms like Facebook,” Spiegel Group Managing Director Stefan Ottlitz said in a statement.