NewsGroove Uk
NewsGroove Uk > Science > Facebook is testing encrypted audio and video calls in Messenger, but some users say 'no thanks'
Science

Facebook is testing encrypted audio and video calls in Messenger, but some users say 'no thanks'

Facebook is testing encrypted audio and video calls in Messenger, but some users remain skeptical after the platform’s privacy issues

An app researcher discovered evidence that the tech giant is testing encrypted calls in Messenger.

However, some say they will refuse to use the new feature because they do not believe the social media site will refrain from listening in on conversations. 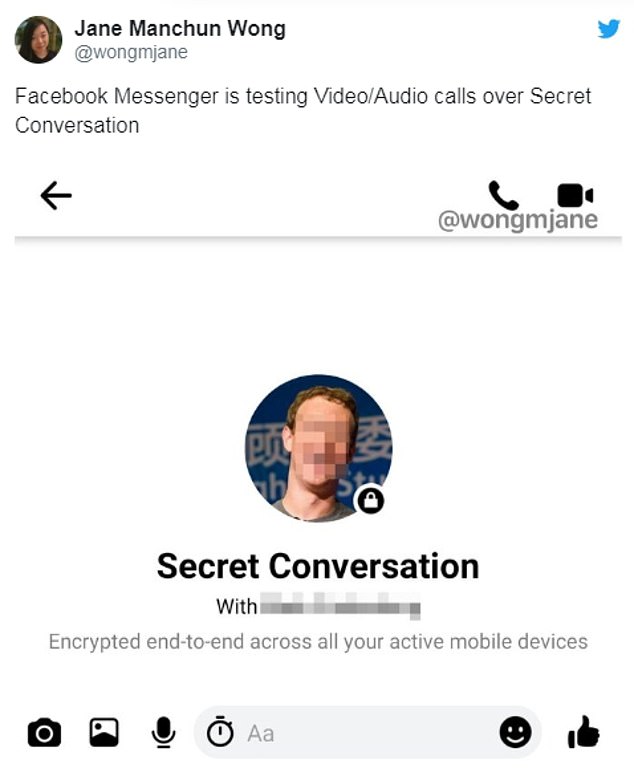 Facebook could soon enable ‘Secrete Conversations’ for audio and video calls. An app researcher discovered evidence that the tech giant is testing encrypted calls in Messenger

Facebook first rolled out Secret Conversations to Messenger in 2016, which also includes a timing option for every message thread – allowing users message to self-destruct in a similar way to messages in Snapchat.

But  now it appears the tech giant will enable users to place encrypted audio and video calls.

Apple has used end-to-end encryption in iMessage for years and Viber added the feature a few months ago.

The difference with Facebook is that it encrypts messages only when users decide to turn on secret conversations manually.

The feature was discovered by Jane Manchun Wong, an app researcher, who is known for finding hidden gems in apps.

Because the feature is still in a testing phase, Facebook has yet to confirm its existence and if or when it will be released.

However, the firm’s privacy track record has not been the best, leaving some users weary about the encrypted feature.

Twitter user Ricardo Bedoya shared his thoughts about the encrypted feature today: ‘1. Why are these calls not already encrypted? 2. Do we trust Facebook to actually do this? 3. Saying the calls are encrypted doesn’t really mean FB is not going to still collect the data and listen to them. 4. No thanks!’. 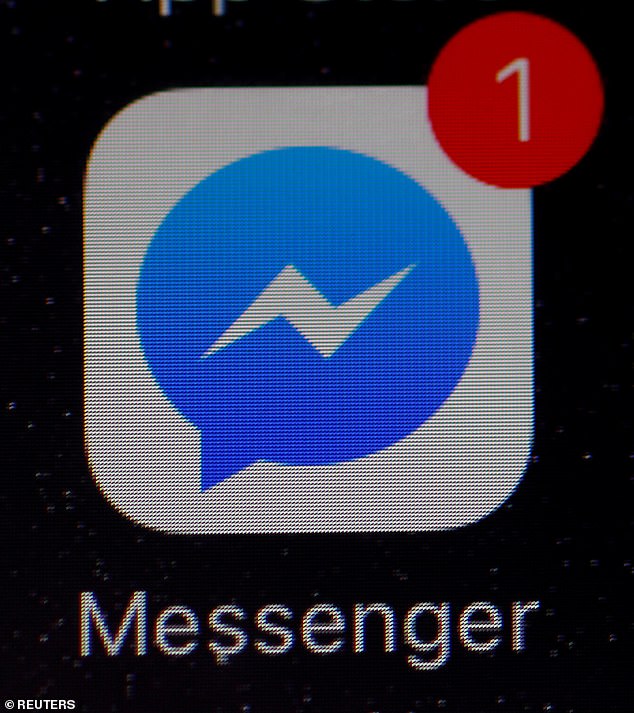 Facebook first rolled out Secret Conversations to Messenger in 2016, which also includes a timing option for every message thread

The idea that the public has lost faith in Facebook may not be a surprise as over the past few months, CEO Mark Zukerberg has been in the spotlight for a few dirty deeds.

Cambridge Analytica is said to have worked with Donald Trump on his US presidential campaign run by whistleblower Christopher Wylie.

And Facebook’s settings at the time allowed app developers to access the personal data of 87 million users.

This past August, the social media site revealed that it could start using on-device AI algorithms to scan and moderate content in its WhatsApp messaging service to enforce its acceptable speech policy.

If implemented, the app itself would automatically scan messages prior to their being encrypted and sent.