FA Cup on TV: Which FA Cup second round fixtures are live on TV this weekend? 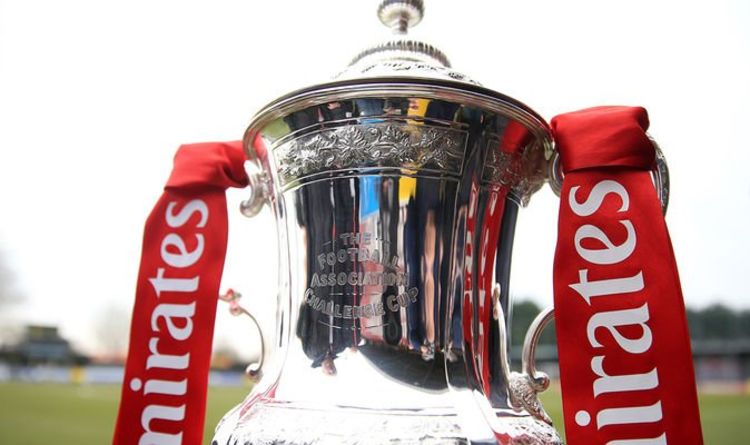 The weekend’s FA Cup action sees 40 clubs battle it out in the second round proper. Of the 20 matches being played, four will be shown live on television. The second round gets underway with Maldon & Tiptree vs Newport County, with live coverage on BBC Two.

BT Sport will then be showing Eastleigh vs Crewe Alexandra on Saturday and Tranmere Rovers vs Chichester City on Sunday.

Solihull Moors vs Rotherham United is the final televised game of the weekend, also on BT Sport.

The FA Cup third round draw will take place on Monday, December 2, live on BBC Two from 7pm GMT.

The draw will feature Premier League and Championship clubs, with fixtures to be played the weekend of 6 and 7 January 2020.

READ  Amid the coronavirus chaos, get everyone to 29 games, give Liverpool the title and bin relegation