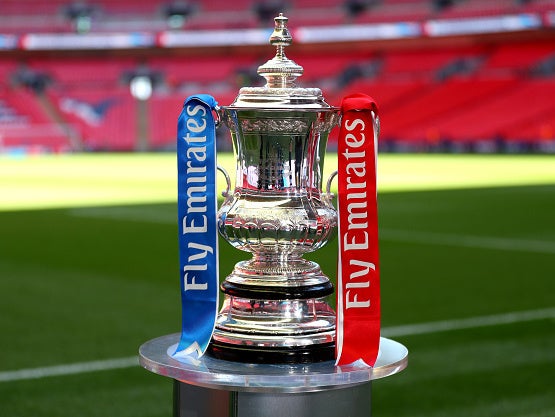 Tottenham suffered a dramatic exit from the FA Cup on Wednesday night as they were beaten to a spot in the quarter-finals by visitors Norwich after a penalty shootout.

The teams were level at 1-1 after 90 minutes after goals from Jan Vertonghen and Josip Drmic, and a goalless period of extra-time led to penalties, with Daniel Farke’s Premier League strugglers emerging 3-2 winners to book a clash with either Derby or Manchester United.

Derby host United at Pride Park on Thursday in the final fixture of the fifth round, and the victors will be the away side in their meeting with Norwich.

Meanwhile, Arsenal will travel to Sheffield United as they pursue a record-extending FA Cup crown. That tie resulted from Arsenal’s 2-0 win over Portsmouth on Monday and United’s extra-time victory against Reading on Tuesday.

Elsewhere, Leicester will host Chelsea after Brendan Rodgers’ players saw off Birmingham on Wednesday, with Ricardo Pereira securing safe passage for his side with a late header.