The action genre has seen a bit of a resurgence in recent years. Films like John Wick and Nobody were some of the best work the genre has ever seen. Another great example of the modern genre was Netflix’s 2020 film Extraction starring Chris Hemsworth. Now the highly anticipated sequel for the streamer has just wrapped its production.

Director Sam Hargrave took to his Instagram to post a short video announcing the wrap of principal photography and to thank the crew for all their hard work. This announcement should not come as a surprise as just last week both Hargrave and Hemsworth said the star finished shooting for the sequel. That is where Hargrave also said they had a week left in shooting, and now we are here.

The sequel started shooting in November of last year. Since that time, Hargrave and Hemsworth have been teasing fans with various new looks at the upcoming action film. This includes a snowy action scene/stunt involving a helicopter landing on a moving train. There is still not much known about the plot of the sequel other than the fact that Hemsworth’s Tyler Rake survived getting shot and falling off a bridge at the end of the last film. This was revealed in a teaser for Extraction 2 even before the sequel started shooting.

The plot for this sequel really does not matter as the original film was light on story. Extraction was a success because the action was thrilling and immaculately shot. Hargrave’s amazing stunt coordinator background includes films like Deadpool 2, Avengers: Endgame, The Accountant, Captain America: Civil War, and Atomic Blonde shined bright in his feature directorial debut. Extraction will be remembered for its insane 12-minute one-shot car chase which blew away audiences with its creative camera work and energetic ferocity. From all the behind-the-scenes teases, this sequel looks to be upping the ante in every department. The previously mentioned helicopter stunt has been a major focus of the sequel’s publicity so far, and it is going to be exciting to see what the greater context of that scene will be.

The sequel has brought back most of its core pieces including Hargrave as director, Hemsworth as the star, and Joe Russo as the screenwriter. That three-hit combo was killer the first time around, so it is only safe to assume this action sequel will be more of the thrilling same.

Extraction came out at the perfect time. It was released at the height of the first wave of the pandemic and was a euphorically violent escape from all our real-world problems. Two years later, not much has changed in terms of our real-world problems. With films like John Wick 4 being delayed until next year, we are in desperate need of Hargrave’s artfully blunt escapism again.

Now that Extraction 2 has wrapped we should anticipate getting a confirmed release date and may be even the first trailer soon. Until then, you have plenty of time to re-watch the first film and further appreciate the beauty of practically done action.

Shane Romanchick is a TV and Movie News Writer for Collider. He also runs his own blog entitled Entershanement Reviews where he writes about and reviews the latest movies. In his free time he loves going for runs and playing with his beagle Butterscotch. When it comes to movies, he is a huge James Bond and horror movie enthusiast. 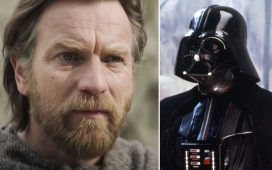 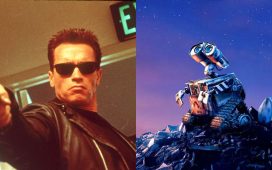 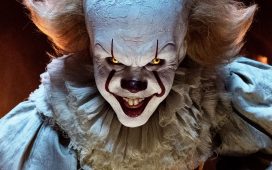 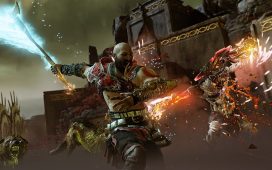 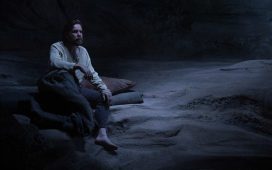 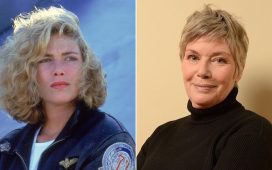 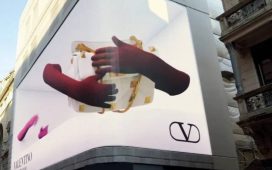