One-third of buy-to-let investors and other property owners who incurred capital gains tax from property sales failed to file on time following a drastic cut in the reporting deadline last year, new data has revealed.

A report by the Office of Tax Simplification on the practical workings of the CGT system released on Thursday made several recommendations including extending the 30-day deadline to report and pay CGT on property.

The 30-day deadline was introduced in April 2020 and cut the previous time by which owners with taxable gains on residential properties must report and pay CGT from up to 22 months.

The policy had received an “overwhelmingly negative response” in a call for evidence about CGT, reported the OTS, an independent statutory body. Meanwhile, data provided by HM Revenue & Customs to the body revealed that 16,800 of 51,300 returns made between April 6 2020 and January 6 2021 missed the deadline, potentially incurring penalties.

“For many taxpayers, 30 days is a very ambitious target — and it is clearly a cause for concern that a third of the returns that were filed took longer than 30 days to arrive,” the report said. “Many taxpayers only find out about their obligations after they have sold their property.”

The OTS called on the government to consider doubling the deadline to 60 days and/or making it mandatory for estate agents and conveyancers to distribute HMRC information to clients about their obligations.

It cautioned that the government would need to wait until February 2022 when self-assessment tax returns for the 2020-21 year are submitted to gain a full picture of the new system. “However, it is clear that the challenges are more than just ‘teething’ troubles,” the body warned.

The 30-day deadline is estimated to have raised £935m for the exchequer in 2020-21. The OTS said doubling the deadline to 60 days would initially cost the exchequer £105m. In effect, the extension would delay the revenue rather than reducing it and the cash flow drop would be smaller in subsequent years.

More broadly, a lack of understanding of how the CGT system works and when and how to report and pay liabilities was a “persistent theme” in responses from the public, the OTS added.

One way it suggested the government could make it easier for taxpayers was by creating a single customer account where individuals can file CGT information. Currently, there are three different ways of doing this.

The OTS also recommends extending the deadline by which divorcing couples are able to claim spousal exemption on CGT when dividing their assets — to two years after their separation.

In the tax year in which they separate, divorcing couples benefit from a rule that allows spouses or civil partners to transfer assets between them without incurring CGT. After that, transfers take place at market value.

Dodwell said: “In 2020 it took an average of a year to secure a divorce in England and Wales. Everyone who commented on this issue considered that limiting the tax rule about these transfers to the tax year of separation gives couples inadequate time to reorder their affairs.”

The OTS report is the second part of a two-stage investigation into CGT requested by Rishi Sunak, the chancellor. The latest research focuses on administrative, technical and practical issues associated with CGT.

The chancellor has yet to respond to the suggestions from either report. 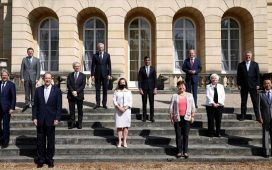 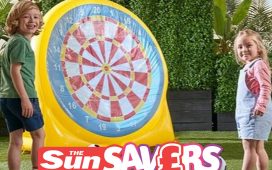 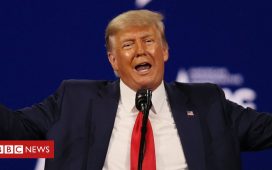 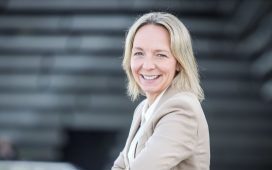 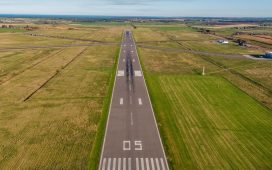 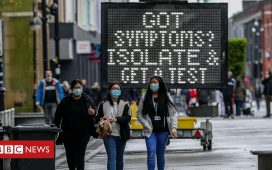