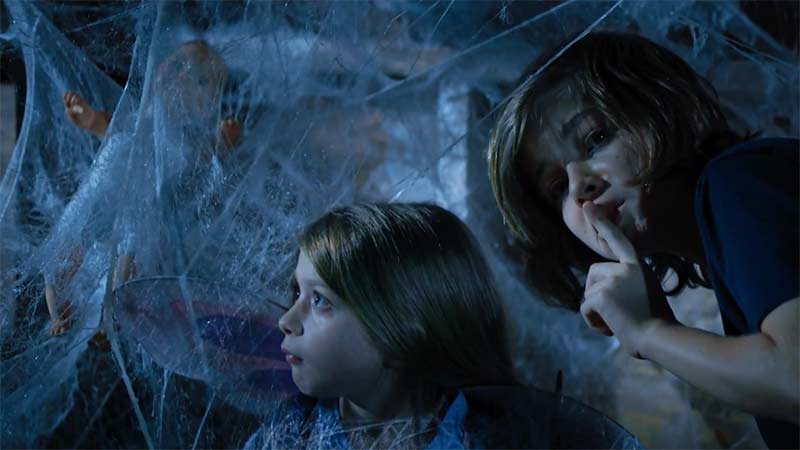 Shout! Studios has provided ComingSoon.net with an exclusive clip from their creepy creature feature Itsy Bitsy, now playing in select theaters and also available on Digital and On Demand. You can check out the clip now in the player below as well as the poster in the gallery!

In Itsy Bitsy, Kara, a private nurse and single mother, moves from the big city to the quiet countryside with her two children, 13-year-old Jesse and 8-year-old Cambria, to live with and take care of an elderly man with multiple sclerosis. Things seem normal enough until Jesse discovers a mysterious old relic in the old man’s house, leading to unexpected and horrifying things coming to life.

The horror feature is directed by Micah Gallo, who co-wrote the screenplay along with J. Bryan Dick and Jason Alvino. 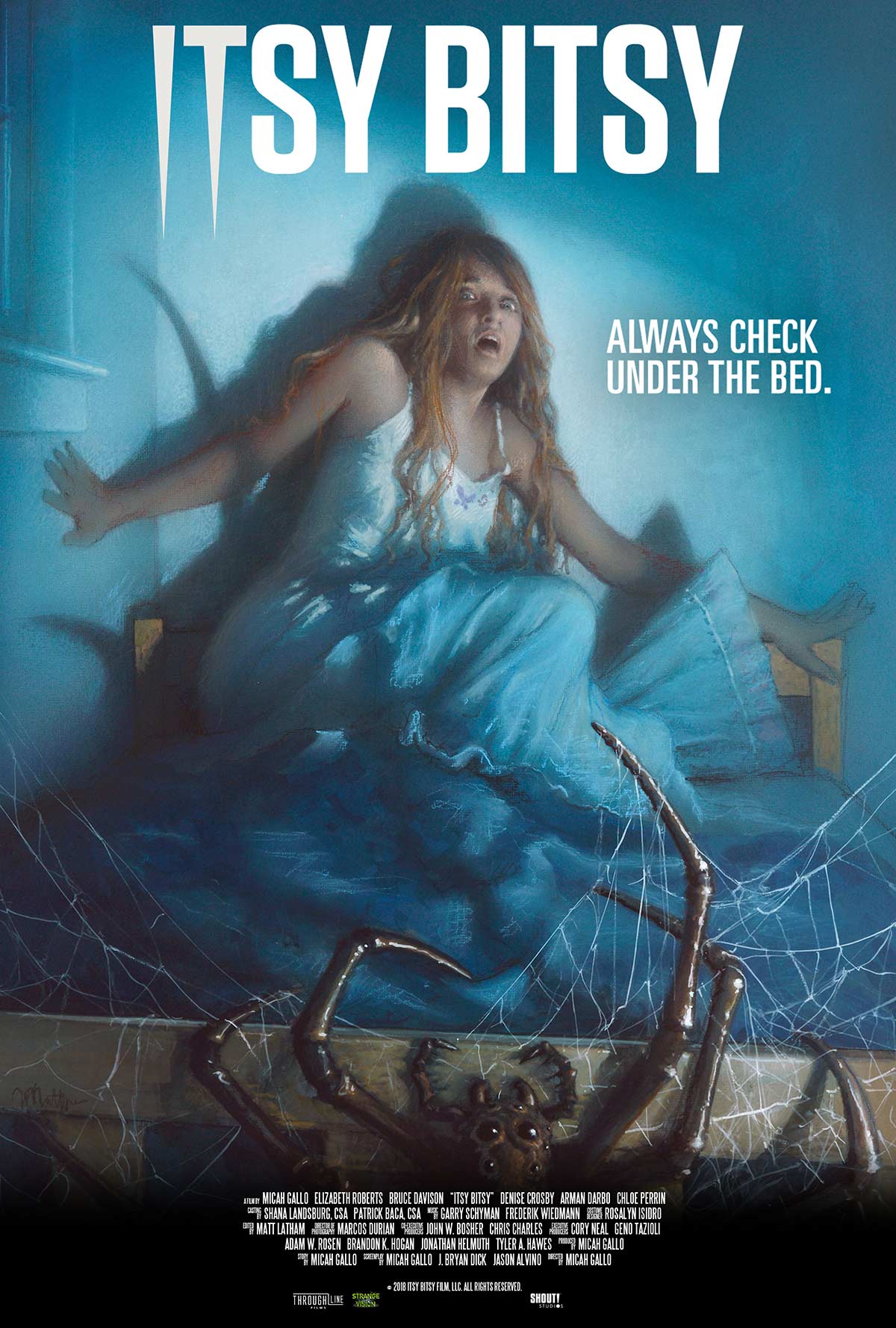 READ  ‘Jumanji: The Next Level’ Powers Up to #1 with $19.4 Million at the Friday Box Office
Share on FacebookShare on TwitterShare on PinterestShare on Reddit
newsgrooveAugust 30, 2019