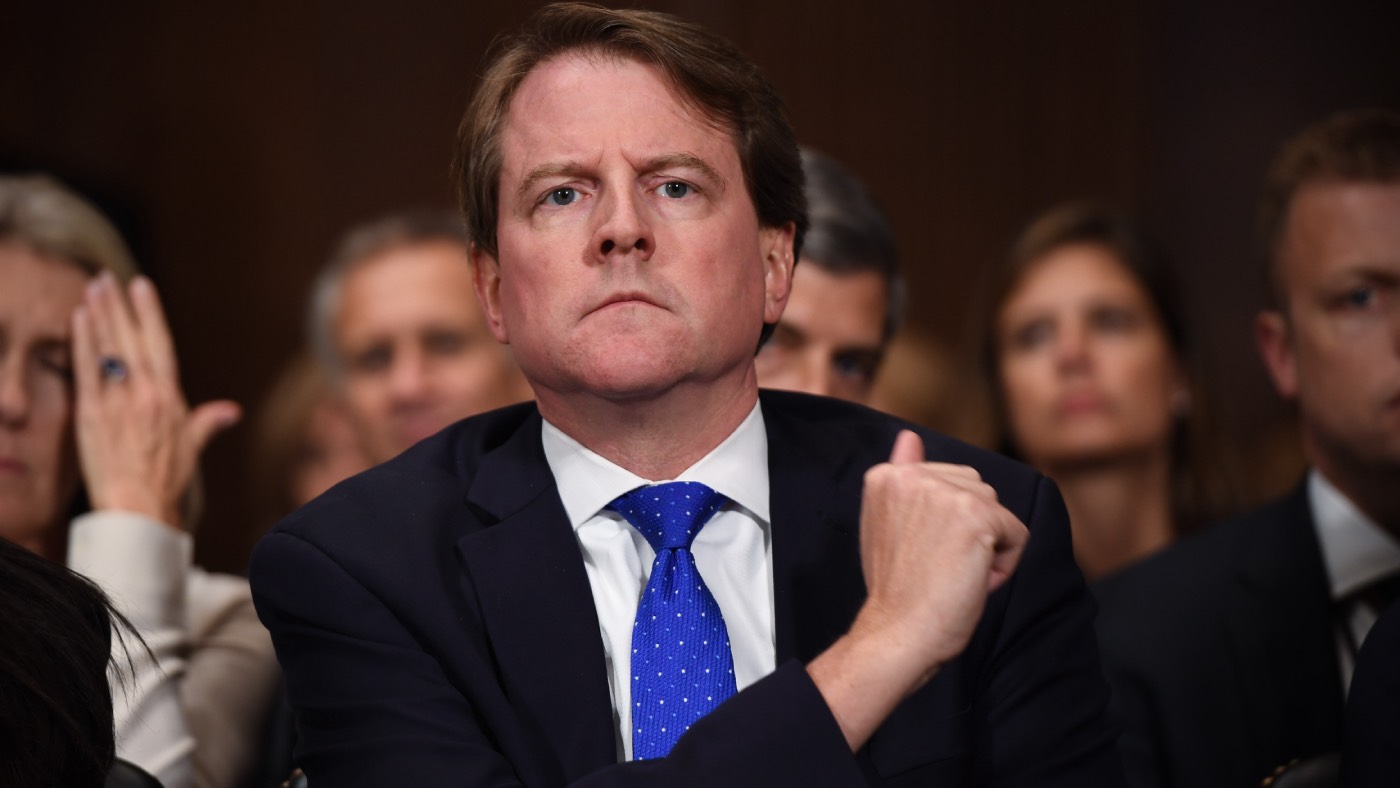 Donald Trump has faced a fresh setback as a federal judge ruled that White House staff can be made to testify before Congress.

Rejecting the Trump administration’s claims of immunity, US District Judge Ketanji Brown Jackson ruled that: “no one is above the law”.

“Stated simply,” she added, “the primary takeaway from the past 250 years of recorded American history is that presidents are not kings. This means they do not have subjects, bound by loyalty or blood, whose destiny they are entitled to control.”

Adam Schiff, the chair of the House intelligence committee and key figure in the impeachment inquiry, described the ruling as a “very significant victory”.

Crucially, the verdict compels former White House counsel Don McGahn to testify in the inquiry into Russian interference in the 2016 US election. When Congress sent him a subpoena in May, McGahn had refused to attend.

Dismissing his attempt to evade questions, Jackson said: “Executive branch officials are not absolutely immune from compulsory congressional process – no matter how many times the executive branch has asserted as much over the years – even if the president expressly directs such officials’ noncompliance.”

The Guardian says her verdict could also force other key figures to appear before Congress, including John Bolton, the former national security adviser who is reported to have been deeply unhappy about Trump’s posture on Ukraine, Bolton’s deputy Charles Kupperman and the current acting chief of staff, Mick Mulvaney.

The ruling could even force Trump himself to testify. Jackson stated that: “A president’s confidentiality interests may sometimes be overridden over his objection. It seems unlikely that a president would be declared absolutely immune from compelled congressional process.”

A Department of Justice spokesperson told Reuters news agency that they would appeal against the ruling. McGahn’s testimony may be put on hold during the appeals.