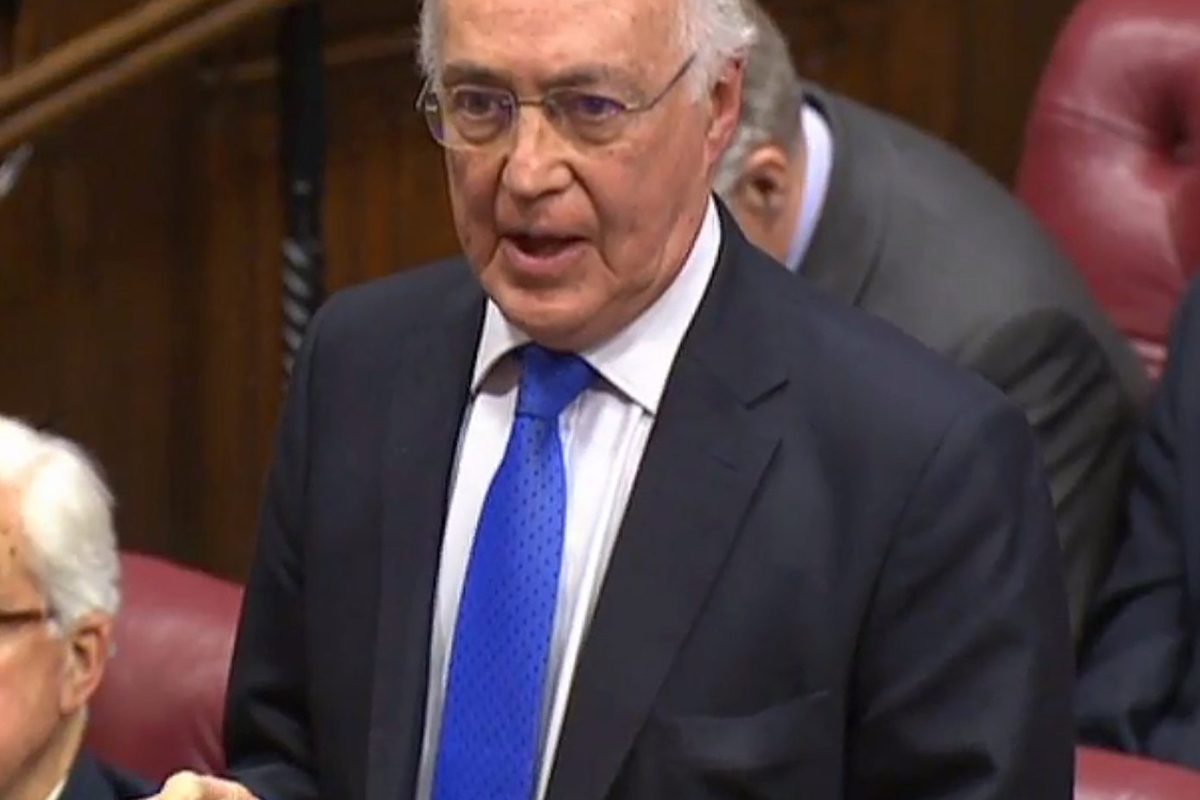 He said the power of the courts had grown at the expense of democratically elected governments.

Lord Howard, who became a QC in 1982, warned that judges were now “substituting their own views” in place of those of ­Parliament and ministers.

He declared: “Sometimes, in order to reach the result they want to achieve, they distort the meaning of the Act of Parliament they are interpreting.”

Lord Howard went on: “What we’ve seen in recent years is a very considerable increase in the power of the judiciary.”

It follows growing concern over judges venturing into the political arena with rulings which have stifled attempts to deliver Brexit.

He told BBC Radio 4 the law states proceedings in Parliament should not be impeached in any court, but that outgoing Supreme Court president Baroness Hale said because prorogation was not a decision of Parliament, it did not amount to a proceeding.

Lord Howard added: “Prorogation was clearly, of any ordinary view of the language, a proceeding in Parliament.” The ex-Home Secretary spoke as the Government paved the way for an ­overhaul of the way judges are appointed.