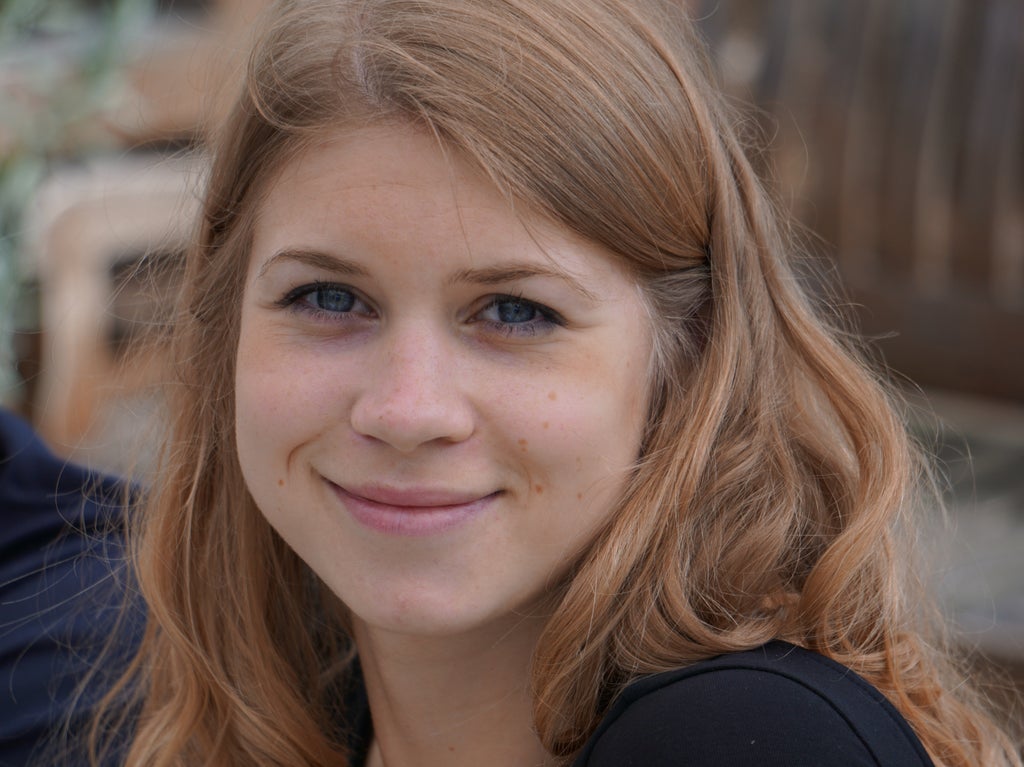 ramatic change is needed to root out misogyny and the remnants of a “Life on Mars” culture in parts of policing, Britain’s former top counter-terror officer has warned as a new report accused the Met of not doing enough to stop knife killings.

Sir Mark Rowley said the murder of Sarah Everard in March and revelations since then had shown “there is a cultural issue in some corners of policing” that must be tackled for forces to maintain public trust.

He suggested that problems were present in “certain specialist units” — in an apparent reference to the Parliamentary and Diplomatic Protection unit that Ms Everard’s killer Wayne Couzens served in — and that reforms should include better ways for whistleblowers to raise the alarm.

Home Secretary Priti Patel last week announced an inquiry into issues raised by the conviction of Couzens, who was sentenced to a full-life term for the kidnap, rape and murder of Ms Everard. The inquiry will look for missed opportunities to stop Couzens, as well as at vetting and workplace behaviour in the Met and other forces.

A separate review will be conducted for the Met by Baroness Casey.

Sir Mark, a former Met Assistant Commissioner who led counter-terrorism policing for four years until 2018, today broke off from unveiling a report by Policy Exchange on knife crime to address misogyny within police ranks.

“Most of policing is not behaving badly, is not misogynistic, but there is a cultural issue in some corners of policing, which police leaders are going to have to work harder at rooting out,” he said. “It’s a fresh look at certain specialist units and how you track culture and encourage officers and colleagues to report it.

“When I joined policing in the Eighties there was a lot of ‘Life on Mars’ left then,” he said, referring to the BBC drama series about a police officer transported back in time to the Seventies and a force blighted by sexism and racism.

“Policing has transformed since then in terms of policing culture and the way people work together and respect each other. I just think there are some corners left which need dramatic changes in terms of how they’re led, how they’re looked at. Police leaders will have the data as to where those places are.”

He added: “In all sorts of walks of life, women don’t get treated equally in the workplace and have some horror stories in many environments, so police aren’t unique in this. But police are enforcers of the law and the trust of policing is so critical that the police have to be more robust and better at dealing with this.”

In a foreword to the knife crime report, Sir Mark says it is “immoral” that public debate about police tactics was “obsessed with stop and search rather than concentrating on the true injustice faced by young black men”. He said “a young black man growing up in London is nine times more likely to be murdered than his white peers”.

The report says the Met is not wrong to use stop and search but its strategy has focused too much on it rather than boosting neighbourhood policing and targeting serious drug traffickers and others behind knife crime. It also criticises the role of drill music and says social media fuels a cycle of violence.