Ex-chiefs of Ofcom and RBS recognised in honours list 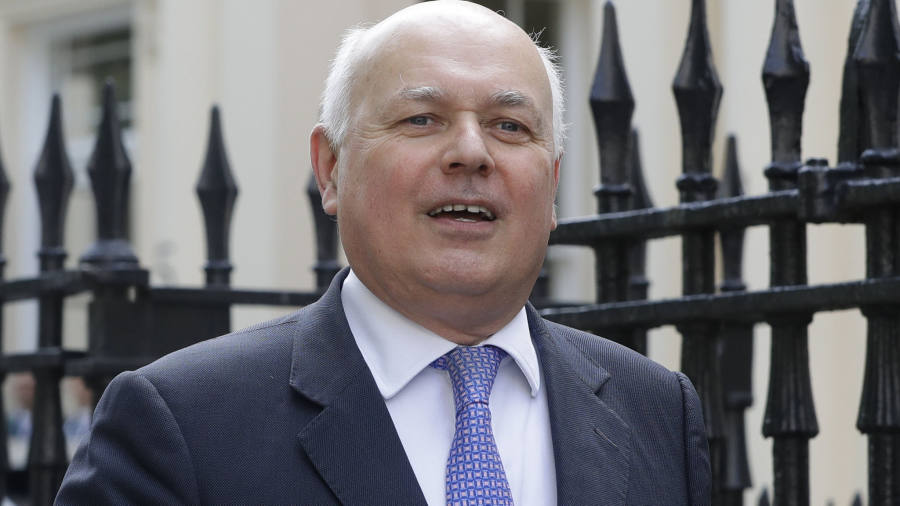 Sharon White, the former chief executive of Ofcom, Graham Wylie, co-founder of software company Sage and Ross McEwan, the ex-head of the Royal Bank of Scotland, are among business leaders included in the New Year honours list.

Ms White, also a former senior Treasury official who is due to take over as chair of retailer John Lewis early next year, is made a dame, while Mr Wylie, who now runs his own charitable foundation for young people in the north-east of England, becomes a knight for services to business and charity.

Mr McEwan, who stepped down as chief executive of RBS earlier this year after six years in which he led the bank back to profit after its state bailout during the financial crisis, becomes a CBE.

Others honoured from the business world include Jonathan Symonds, deputy group chair of HSBC and former chair of Genomics England, who becomes a knight for services to life sciences and finance

Bill Thomas, chair of Spirent and Clarksons, becomes a knight for charitable and political service. In 2015 he led a small business review for the Labour party although Ed Balls, then shadow chancellor, could not remember his surname when asked.

There is also a knighthood for Mene Pangalos, who is in charge of biopharmaceutical research & development at AstraZeneca.

A total of 1,097 people are being honoured, of which 51 per cent are women and 9.1 per cent are from a black, Asian or other ethnic minority background. Some 789 of the recipients are people who have done outstanding community work — including a 13-year-old and two 98-year-olds.

Most prominent among politicians being honoured is Iain Duncan Smith, former Conservative leader and leading Eurosceptic, who becomes a knight. The architect of the controversial universal credit system of welfare payments, Mr Duncan Smith twice voted against the Brexit deal of former prime minister Theresa May before eventually backing it in March. He was chair of Boris Johnson’s campaign team when he ran successfully for Tory party leader.

Other politicians in the list were Bob Neill, Tory MP for Bromley & Chislehurst, who becomes a knight while Diana Johnson, Labour MP for Hull North, is now a dame.

Top civil servants featured in the list include Sally Davies, the former chief medical officer, who received one of the highest honours, becoming dame grand cross of the order of the bath. John Manzoni, chief executive of the civil service, and former senior BP executive, becomes a knight commander of the order of the bath. Simon Stevens, chief executive of the English NHS, becomes a knight. Alison Saunders, former director of public prosecutions until 2018, becomes a dame.

Prominent figures from the arts world to be recognised include pop star Elton John. Already a knight, he is now made a companion of honour — of which there are only 65 at any one time — in recognition of his musical success and charity work.

Others include Olivia Newton-John, the star of the movie Grease, who becomes a dame for her charity work. Sam Mendes, who directed the movies American Beauty and Skyfall, is made a knight.

A string of honours go to prominent sports people, with a preponderance of cricketers after England’s success in the 2019 World Cup: winning captain Eoin Morgan is made CBE, while there are OBEs for team vice-captain Ben Stokes and coach Trevor Bayliss. Joe Root, team member and captain of the Test team becomes an MBE.

Clive Lloyd, the veteran West Indian cricketer, is now a knight. Sue Campbell, director of women’s football at the FA, becomes a dame.