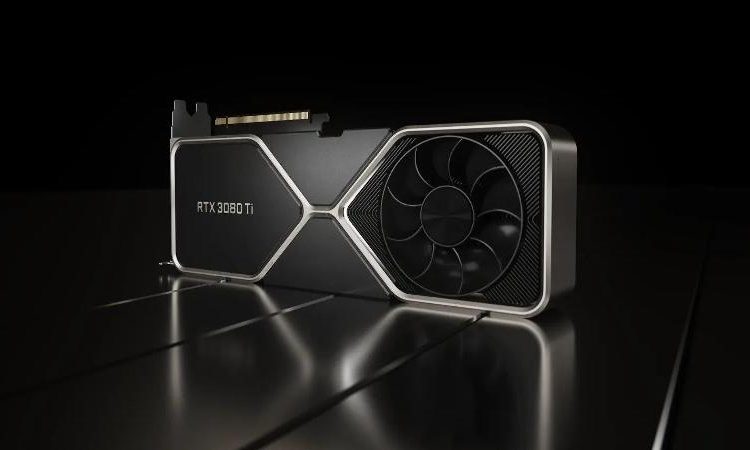 Nvidia confirmed that the Nvidia RTX 3080 Ti will go on sale just days after its Computex 2021 reveal, and listings are beginning to appear online ahead of the big day.

But, with stock shortages aplenty across the component industry, stock is likely to be extremely limited, so you’ll have to be quick if you want to get your hands on one of Nvidia’s new high-end graphics cards.

Here’s all you need to know about buying the Nvidia RTX 3080 Ti at launch in the UK.

Nvidia is yet to confirm the time the high-end graphics card will drop on the day, but we can get an idea by looking back at the release of the Nvidia RTX 3060 in February.

The entry-level GPU went on sale at 5pm GMT on the day of release, a few hours on from the 2pm GMT launches for earlier options in the 30 Series – likely to give those in the US a fair chance of getting hold of what’s expected to be a limited supply, with 5pm GMT translating to a much more pleasant 9am PT.

It’s likely going to be the same story this time around, as supply issues across the entire GPU industry point towards stock being just as limited as previous launches, so it’d make sense for Nvidia to hit the same 5pm BST release to make it a little easier on the American audience.

We’ll update this section once we get confirmation from Nvidia, so be sure to check back soon, as you’ll probably need to be quick to get your hands on one. 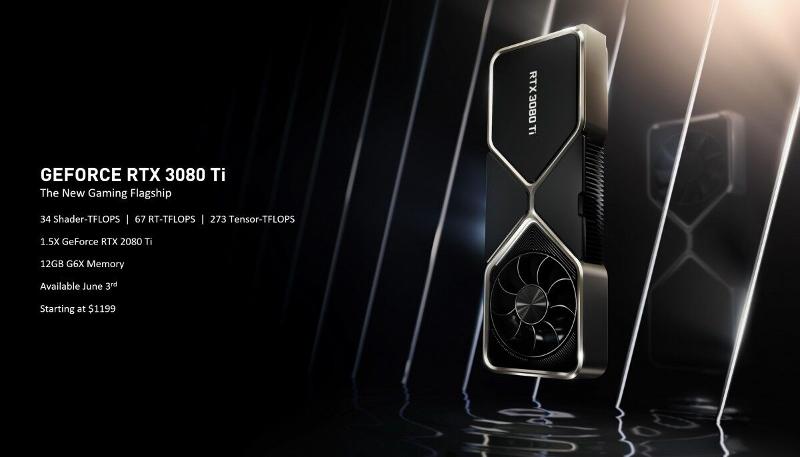 The Nvidia GeForce RTX 3080 Ti has an RRP of £1,049 in the UK, but as with most graphics cards on the market right now, prices are going to vary.

It’ll depend not only on whether you decide to go for a limited-edition Founders Edition model directly from Nvidia or an overclocked model from third-party manufacturers like Gigabyte and Asus, but there’s also a severe lack of stock across the graphics card industry right now, driving prices to new highs in recent months.

It’s £400 more expensive than the £649 MSRP of the standard RTX 3080, edging closer to the top-end £1400 RTX 3090, but you’ll be getting impressive performance for the money with Nvidia claiming a 1.5x performance boost compared to the previous-gen RTX 2080 Ti.

Despite the fact the RTX 3080 Ti is due to be released tomorrow, Nvidia is yet to confirm where you’ll be able to pick one up in the UK. Thankfully, it’s easy to predict looking at previous 30 Series graphics card launches.

With that in mind, we expect the following retailers to offer the RTX 3080 Ti at launch in the UK – but be quick, stock will likely sell out within minutes of appearing online:

We’ll update this list as more listings go live, so check back frequently for the latest details on buying the Nvidia RTX 3080 Ti in the UK.

If you want to find out more about the new graphics card before you pick one up, we cover all you need to know about the RTX 3080 Ti separately.