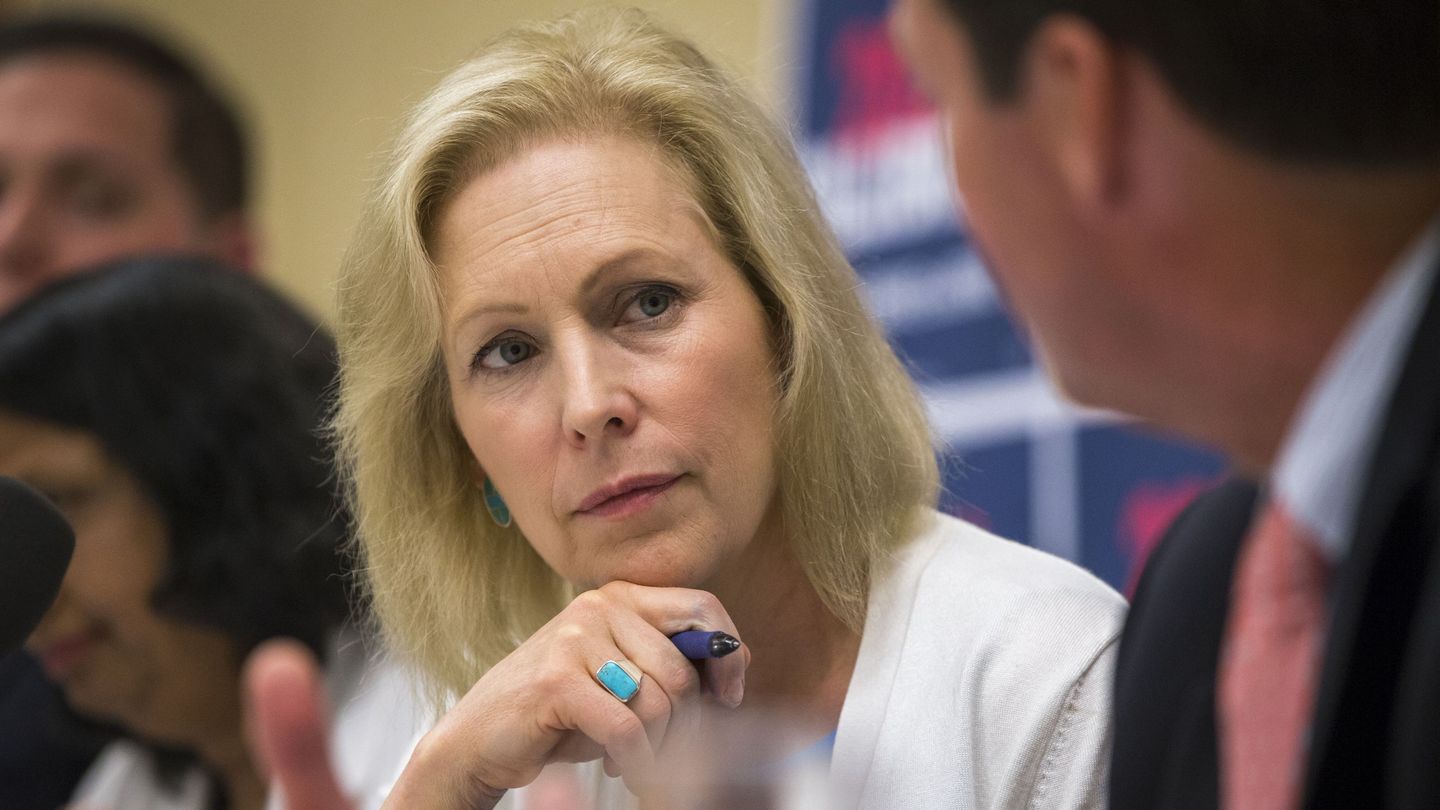 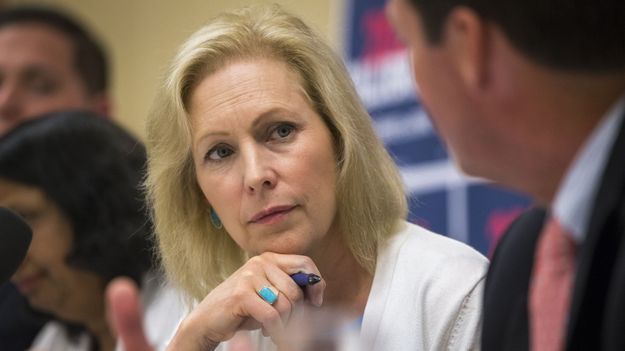 A lot of people are running for President in 2020. And we mean, a lot. In many ways, that is emblematic of a larger theoretical creed: That anyone can aim for the big, boss-of-America position if you’re at least 35 years old. In practice… well, sometimes it can be a bit of a headache, especially if you can no longer keep track of who, exactly, is running and why.

The lead-up to the 2020 race has seen Senators, Congresspeople, Governors, former politicians, novelists, and businesspeople all throw their proverbial hats into the ring. Many of those people are vying for the Democratic nomination, which will be decided in July of next year. Yet while there is still plenty of road left in 2019, some hopefuls are already bowing out of the competition, and are setting their eyes on other prizes.

Who has decided to drop out? What will they do next? And what impact did they have on the 2020 race overall? Here’s your guide to the former contenders.

The New York Senator announced her departure from the race on August 28, which coincidentally marked the last day to qualify for the third and fourth Democratic primary debates. (She didn’t make it.) In an interview with the New York Times, she said that while “a woman nominee would be inspiring and exciting,” she is committed to the Democratic nominee, whomever they are. “I will support whoever the nominee is, and I will do whatever it takes to beat Trump,” she said.

The teen-led Twitter account for former Senator Mike Gravel announced they were ending the campaign on August 6 (RIP to the #Gravelanch.) In closing the often viral, humorous effort, Henry Williams and David Oks reminded readers: “This was not a ‘campaign’ in the strict sense: we never wanted to win, and always made that clear. The campaign wasn’t about Mike as much as it was in his honor —nit was a crowdsourced and intimately democratic project, about ideas rather than individuals.” They highlighted the resonance the campaign had with young people before formally endorsing Senator Bernie Sanders for the Democratic nomination.

On August 21, the governor of Washington told MSNBC’s Rachel Maddow that he was officially dropping out of the Presidential race, but will continue to be vocal on a national level about his number one priority: the climate crisis. “I’m going to help all the other candidates raise their level of ambition on this. We need all of them to raise their game,” he said.

Inslee campaigned on a platform that focused almost entirely on the climate crisis, so once he dropped out, other candidates thanked him for prioritizing the environment and promised to pick up where he left off.

A week after his August 15 announcement that he was no longer running for President, the former governor of Colorado revealed his bid for Senate against Republican Cory Gardner. (The state’s other Senator, Democrat Michael Bennet, is currently running for President.) “I know changing Washington is hard, but I want to give it a shot,” he said when announcing his new campaign. “I’m not done fighting for the people of Colorado.”

The Massachusetts Representative dropped out on August 23, just two days after Inslee. He will run for reelection in Massachusetts’s sixth district instead. Per the New York Times, he already believes that the race for the Democratic nomination is much smaller than the pool of over 20 candidates would lead you to think: “I think it’s evident that this is now a three-way race between Biden, Warren and Sanders, and really it’s a debate about how far left the party should go,” he said.

READ  Pet Shop Boys and Frances Barber on their new cabaret show Musik: ‘It’s a mic and me and a table full of coke’

The Democrat, who is currently serving as a Representative for California’s 15th district, announced the end to his campaign on July 8. Swalwell plans to run as an incumbent for his seat in the 2020 election.

He had entered the race by focusing on his gun-control policies, which included a call to close the loopholes that activists say contribute to gun violence as well as implementing a federal gun buyback program for assault weapons. He received national attention during the first Democratic primary debates in late June when he targeted Joe Biden with a speech the former Vice President had given decades ago: “A presidential candidate came to the California Democratic convention and said it’s time to pass the torch to a new generation of Americans. That candidate was then-Senator Joe Biden. He was right when he said that 32 years ago. He is still right today.”