Everything you need to know about: Powell Craft


Powell Craft is a family-run brand from England that offers a wide range of vintage-inspired women’s, men’s and children’s clothing as well as toys, accessories and home textiles.

Powell Craft was founded in 1962 when Veronica and Bill Powell opened gift shops in Cornwall selling wooden toys. Over time, they expanded the product range to include Victorian-inspired cotton nightwear and lace and linen homewares.

In 2004 Toby, the Powells’ son, and his wife Kate took over the business and over the last ten years have introduced a wide range of baby and children’s clothing, traditional toys such as the popular rag dolls, and beautiful homeware. “While our range has changed enormously over the years, responding to trends and to our customers’ needs, our passion for beautifully crafted products has remained unchanged,” the company states on its website.

All suppliers Powell Craft works with are family-run, independent companies with whom the brand has partnered for many years. The main suppliers are based in Delhi and China. Whenever possible, the brand tries to work according to the three Rs: Reduce, Reuse, Recycle and uses only natural, eco-friendly dyes to produce its clothes.

Powell Craft products are available at various online retailers as well as in the brand’s own web shop, which ships worldwide. The company supports a number of charities such as Mobile Crèches in India and Children’s Hospice South West, a children’s hospice in Sussex. Since November 2020, Powell Craft has also been collecting donations for the Woodland Trust in its online shop: for every 0.25 pounds donated, the brand matches it. So far, more than 100,000 pounds have been raised. 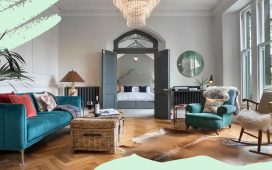 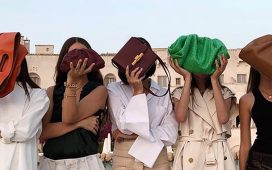 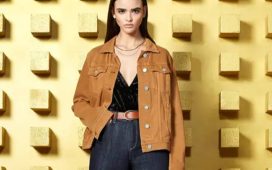 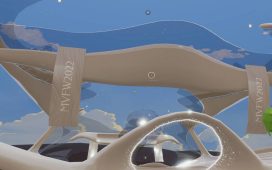 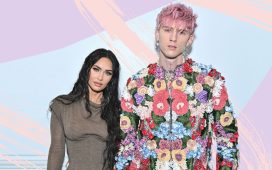 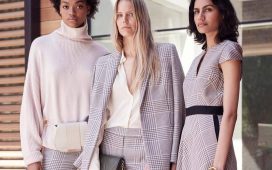