Everything you need to know about dry ice vaccine storage 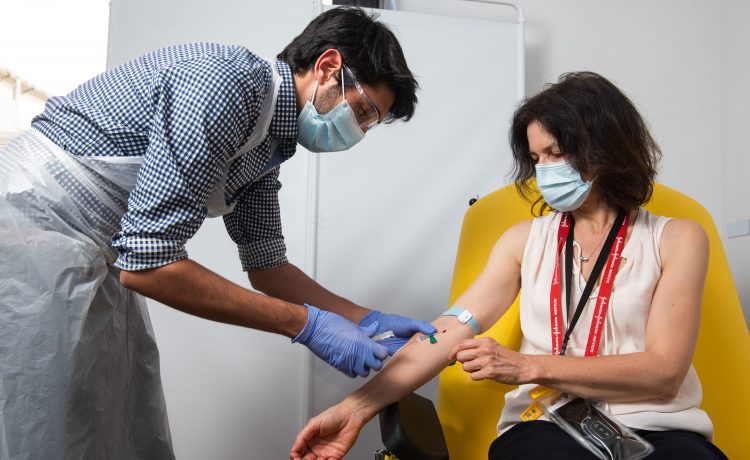 he logistical challenges inherent in the rollout of a Covid-19 vaccine are immense.

This is far below the temperature of conventional freezers. It means that countries using this vaccine will have to find ways other ways of keeping it cold. It is why you might have heard a lot of recent talk about dry ice.

What is dry ice?

Dry ice is solid carbon dioxide – the stuff that in gas form makes Coca-Cola fizzy and we pump into the atmosphere.

The carbon dioxide used for dry ice is a by-product of industrial processes such as the production of natural gas or fermentation and so does not contribute to the greenhouse effect.

Why is it necessary?

Dry ice keeps things cold – very cold. At atmospheric pressure, dry ice can only exist at roughly -80 degrees Celsius. If it falls below that temperature it evaporates into a gas, in a process called sublimation. It is necessary for the Pfizer vaccine, which must be kept at exceptionally cold temperatures – colder than the Antarctic winter.

Dry ice is commonly used to preserve frozen food or in the transportation of medical products. It can also be used in fog machines in theatres as well as to exterminate rodents.

Is there enough of it?

There were reports earlier in the year of dry ice shortages. As it is produced through other chemical processes, supply can be reliant on demand for those products. But the coronavirus-induced recession led to a decline in production.

However Mike Ash from Chillistick, a producer of dry ice based in Basingstoke, west of London, was confident supply would not be a problem. “I don’t anticipate shortages. UK capacity could be increased by 50 per cent fairly easily.”

What about poorer nations?

The logistics of transportation and distribution of billions of doses of vaccine at temperatures reaching -80C will be even more challenging in poorer countries, some of which lack the resources critical to a rollout.

A study by logistics company DHL, published in September, found that a vaccine requiring super-cold storage would only be open to roughly 2.5 billion people in 25 countries.

However, a vaccine which can be stored in regular fridges, like the Oxford vaccine, could be accessible to billions more people.