NewsGroove Uk
NewsGroove Uk > Fashion > Everything you need to know about Demi Lovato's Dancing with the Devil show about her addiction, near-fatal overdose and recovery
Fashion 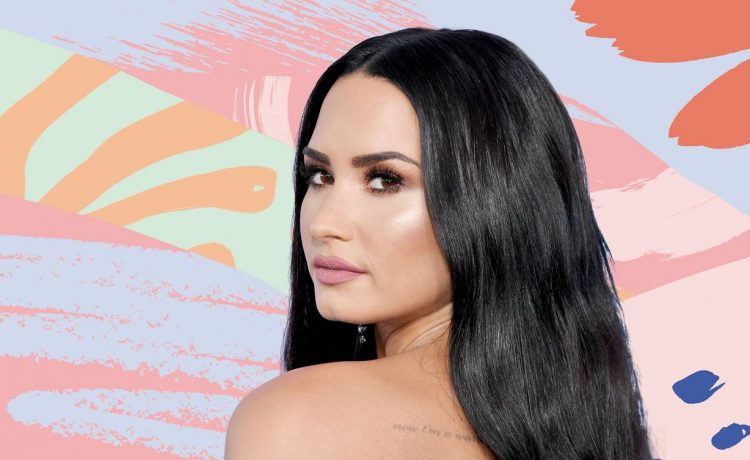 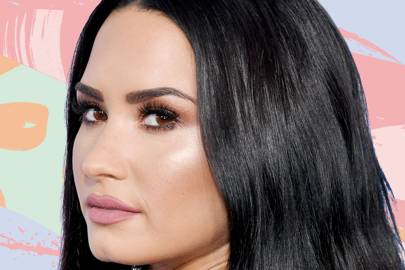 Fans of Demi Lovato’s 2017 documentary, Simply Complicated, may want to get geared up for a follow-up because the singer, songwriter and actress has once again teamed up with YouTube for a new show called Dancing with the Devil. After 35 million of us tuned in to the last one, we reckon this tell-all series will attract a massive audience too.

Here’s everything you need to know about Dancing with the Devil.

What is Dancing with the Devil about?

Directed by Michael D. Ratner, the new docu-series focuses on the dark moments of Lovato’s life and the events and struggles she faced that led to her hospitalised for an almost-fatal overdose in 2018. Thankfully, a member of her team was able to save her life.

Lovato later explained during an interview on Ellen that that her overdose was brought on by a number of issues, namely the control her management had on her and the fact she was suffering with multiple eating disorders at the time.

After the overdose, Lovato spent three months recovering in an in-patient treatment centre.

How many episodes will there be in Dancing with the Devil?

Unlike Simply Complicated which was one extended episode, Dancing with the Devil will be made up of four episodes.

Where can I watch the Dancing with the Devil trailer?

The trailer for Dancing with the Devil was recently released on YouTube.

In the preview Lovato says, “I don’t even know why I’m sober anymore and admits, “I crossed a line I had never crossed,” which is an apparent reference to her heroin use.

The trailer features snippets from Lovato’s family and friends revealing how well the singer hid her struggles. There’s also appearances from Christina Aguilera and Elton John talking about the challenges of growing up in the spotlight at a young age.

In the trailer Lovato says, “I snapped,” adding, “I had three strokes, I had a heart attack. My doctors said that I had five to 10 more minutes [to live].”

When is Dancing with the Devil released?

The first episode of Dancing with the Devil is being premiered at the 2021 SXSW festival (South by Southwest), which is happening virtually. After that the first two episodes will be uploaded on the singer’s YouTube channel, with the following two episodes released on subsequent Tuesdays.

On Instagram Lovato wrote, “While the festival will be virtual, I can’t think of a BETTER place to premiere it than at a festival in my home state of TEXAS 💖 First episode will be available March 23 on @youtube!