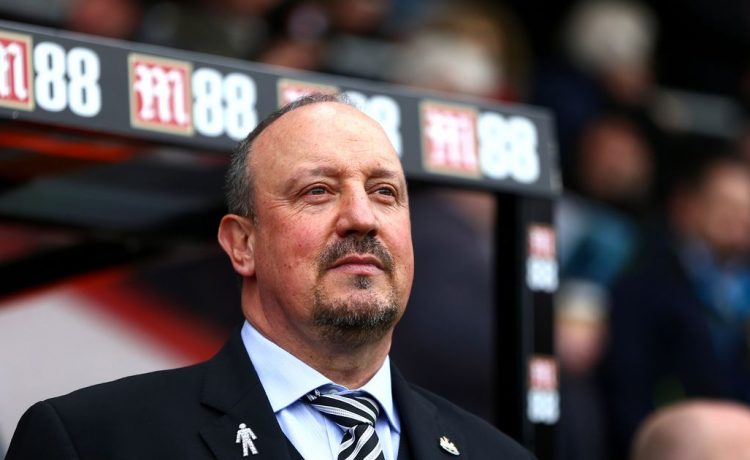 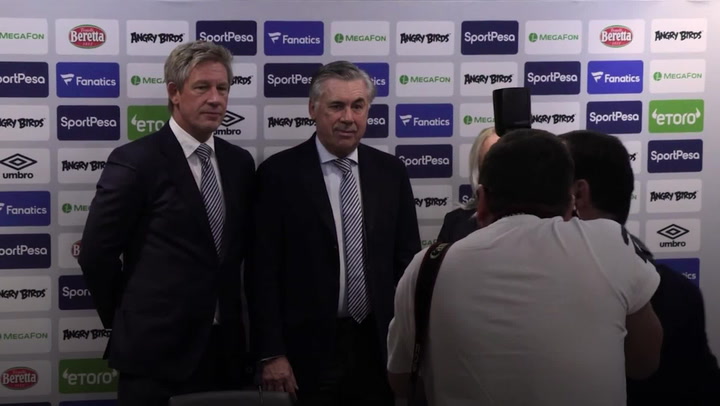 Everton owner Farhad Moshiri is facing a massive fans backlash, as he stands on the brink of a hugely controversial managerial appointment.

Blues supporters have expressed fury at the news that Rafa Benitez is the overwhelming favourite to become their next boss, despite his close, deeply rooted bond with Liverpool and their fans.

Moshiri is driving the appointment, and we understand he has scheduled a further meeting with the Spanish coach, where it is expected the finer details of a contract – already agreed in principle – will be confirmed.

The news has come as a sickening blow to the Goodison faithful, with many suggesting they will not set foot in the stadium if the former Liverpool manager is confirmed.

Others have expressed their dissatisfaction with Moshiri himself, with the suggestion that he has gone against his own board to get to the point of offering Benitez the job.

One popular fans’ website put it bluntly, by stating: “If this happens, we’d be beyond #RafaOut, it would be #MoshiriOut.”

Even former Everton players have come out to suggest it would be a devastatingly unpopular appointment, with former fans’ favourite Andy Gray – who was once offered the Goodison manager’s job himself – suggesting he’d rather see coach Duncan Ferguson get it, rather than Rafa.

And one fan quipped in reply to that comment: “I’d rather see Duncan manage us in the Championship, than Benitez in the Premier League.”

It is not just Benitez’s links to Liverpool that has turned the Everton fans though – even though his description of the Blues as “a small club” still rankles.

Are Everton making a mistake appointing Benitez? Have your say below.

Many are incredulous that he is being considered on a record in recent years of mid-table obscurity with Newcastle, and undistinguished spells with Napoli, Inter Milan and Real Madrid.

He won the Championship with Newcastle in 2017, but then finished 10th and 13th in the Premier League with 44 and 45 points respectively. Since then he has managed unsuccessfully in China with Dalian Professional.

Another fans website, in a far reaching poll, found that just 18 per cent of supporters wanted Benitez as manager, but that has not put Moshiri off.

He has already spoken on three separate occasions with the experienced boss, and now is ready to hold a final meeting that will confirm the small print of the contract.

There is some opposition within the club, though, with Director of Football Marcel Brands concerned about Benitez’s previous ambivalence to working with a football director.

Fans will make their feelings known to Moshiri, and hope their protest can change his mind. But there is a fear amongst them he isn’t interested in listening to them, as he prepares to make a sixth managerial appointment since arriving at the club five years ago.