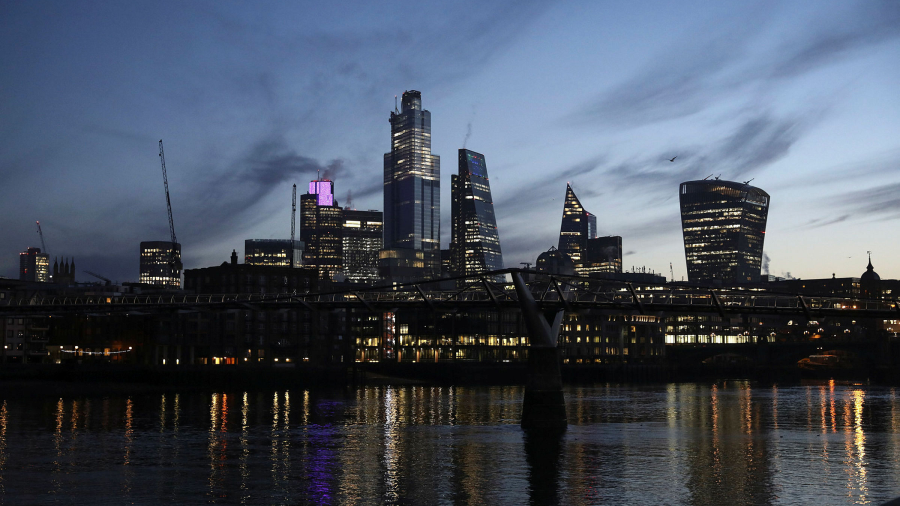 The best way to consider the future of European banking is from 35,000 feet. Empyrean analysis, which conveniently ignores real-world frictions and impasses, is easier from a distance. And at 35,000 feet, there is a good chance you are heading somewhere with better banking margins, such as the US.

Compared with the US, where lenders recapitalised briskly following the financial crisis, European banks remain in a malaise. Their shares trade at 0.2 to 0.8 times book value, compared with ratios of 1.1 to 2.2 for big US banks. Costs have stayed stubbornly high, bank takeovers provoke reflexive hostility, economies are stagnating and low interest rates are heading even lower. UBS reckons that markets imply that European banks have a cost of equity of almost 12 per cent. That is way ahead of the returns of most lenders.

There are huge obstacles to the completion of banking union. But it is reasonable to hope that in 2020 the EU will take baby steps forward, as advocated by German finance minister Olaf Scholz in a Financial Times opinion piece in November. This would require Germans to agree a deposit insurance scheme covering those supposedly feckless Greeks and Italians. A trade-off could be Greek and Italian acceptance that sovereign debt should no longer be a “risk-free” component in the capital of local banks.

Given that German banking became a worsening nightmare in 2019, Germany can no longer pretend to moral or technical superiority. By the end of the year, national banking champion Deutsche Bank had a market capitalisation of just over €14bn, one-tenth of the value of HSBC. This London-listed bank derives most of its value from Asia, not Europe.

Reformers may reap some impetus from the planned departure of the UK from the EU during 2020. UK politicians would no longer be able to stand in the way of reforms unpopular in the City of London. But continental bankers who imagine Brexit will allow Paris and Frankfurt to steal a march on London would be fooling themselves. Even if some euro-related markets relocate, the City’s critical mass means it will remain Europe’s primary financial hub, however you look at it.

If you are a subscriber and would like to receive alerts when Lex articles are published, just click the button “Add to myFT”, which appears at the top of this page above the headline.