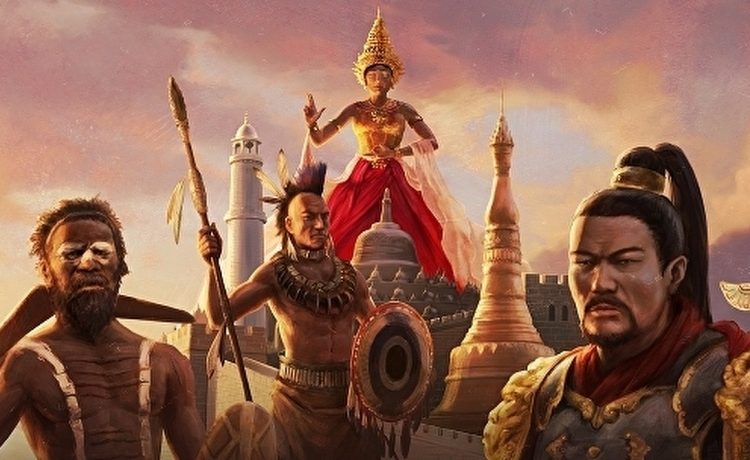 Leviathan is focussed on offering new ways to succeed beyond endless expansion and warmongering, introducing a range of new diplomatic and economic options to meet that goal. “Build a force of diplomats,” explains Paradox by way of example, “and use your flattery as a weapon against others. Or draw wealth and power from the remote regions of your realm to construct a metropolis to be the engine of your economy.”

One of Leviathan’s most significant additions is the ability for diplomats to proactively gain Favours with a nation (previously they were accrued over time), which can then be used to perform useful diplomatic functions – such as abandoning an alliance, or having a nation return a core province – without having to declare war.

Europa Universalis 4’s Leviathan expansion will cost £15.49/€19.99/$19.99 USD when it launches on 27th April, and will be accompanied by a free update for all players. This features the likes of Australian Aboriginal nations, major gameplay enhancements for the American First Nations, plus map changes to Southeast Asia and North America.

Paradox recently introduced an optional subscription service for Europa Universalis 4, giving complete access to the game’s sizeable heft of DLC – including the upcoming Leviathan expansion – for £3.99/€4.99/$4.99 USD a month.

READ  New Overwatch YA novel, The Hero of Numbani, set to release next year