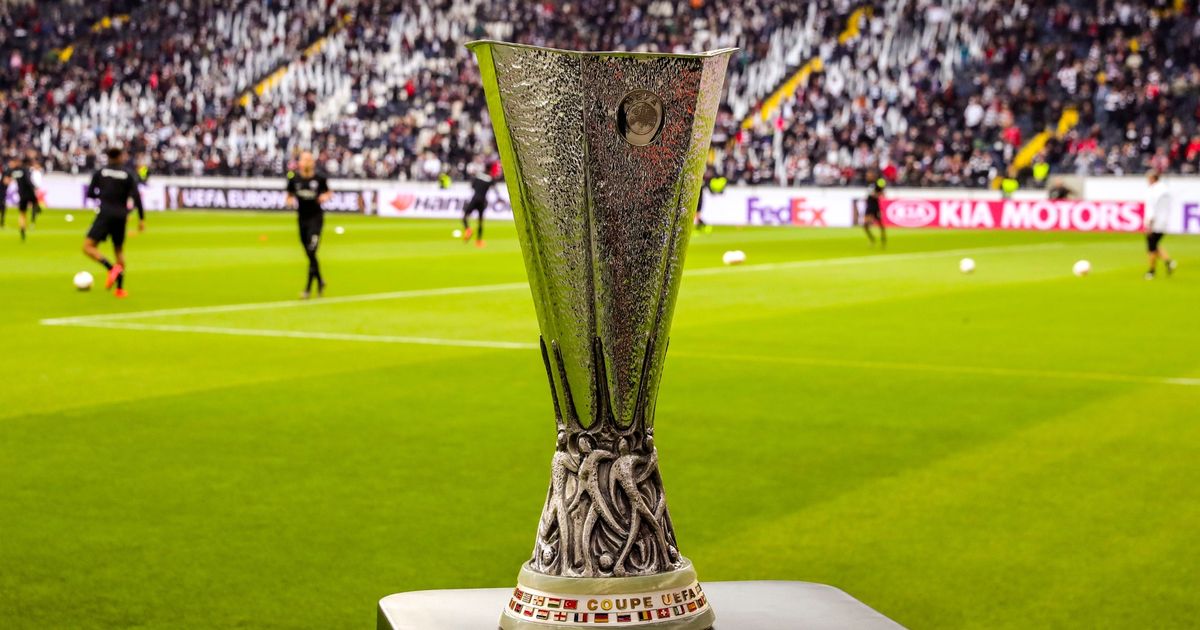 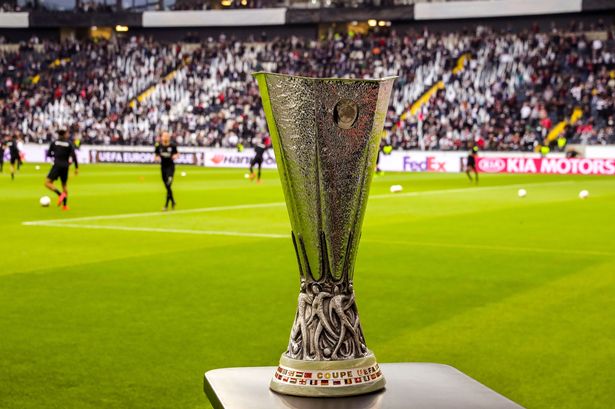 Premier League trio Manchester United, Arsenal and Wolves will learn their fate for the Europa League group stage on Friday.

The 2019 beaten finalists Arsenal and United finished fifth and sixth respectively in the English top-flight last season, missing out on Champions League football and meaning they had to settle for Europe’s second tier competiton.

Meanwhile, Raul Jimenez and Leander Dendoncker fired Wolves into the Europa League group stage after a 2-1 win over Torino on Thursday night.

The English trio will no doubt be aware that success in this competition secures a spot in the Champions League but they’ll face a fierce battle with the likes of Sevilla, Porto, Roma and Sporting Lisbon.

Follow the draw, which gets underway in Nyon at 12pm (BST), as it happens below…