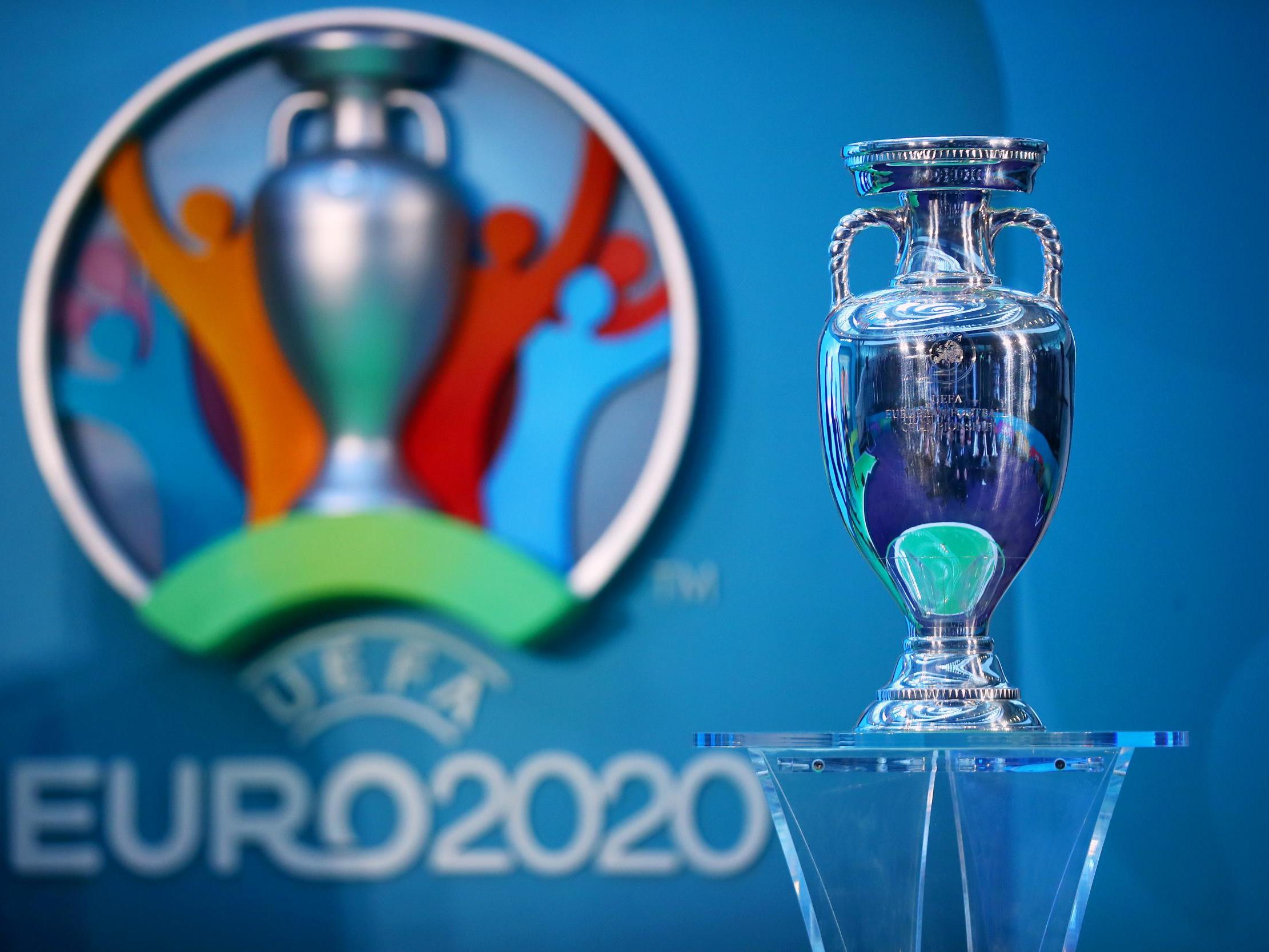 The convoluted Euro 2020 draw is over and we now know the groups that will make up next summer’s pan-continental tournament.

England will meet Croatia, Czech Republic and the winner of a play-off which could be their oldest rivals Scotland, should the Scots triumph in March.

Wales will meet Switzerland and Turkey in Baku before heading to Rome to take on Group A favourites Italy.

The tournament will be the first European Championships to be played across the entire breadth of the continent, using 12 different venues from Dublin to Baku, beginning on Friday 12 June in Rome and culminating on Sunday 12 July in London. 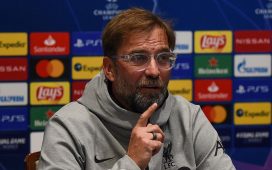 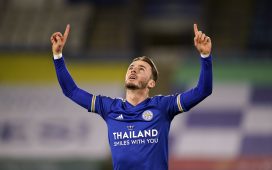