NewsGroove Uk
NewsGroove Uk > Football > Euro 2020 draw: When is it, who has qualified, are England seeded and how does it work?
Football

Euro 2020 draw: When is it, who has qualified, are England seeded and how does it work? 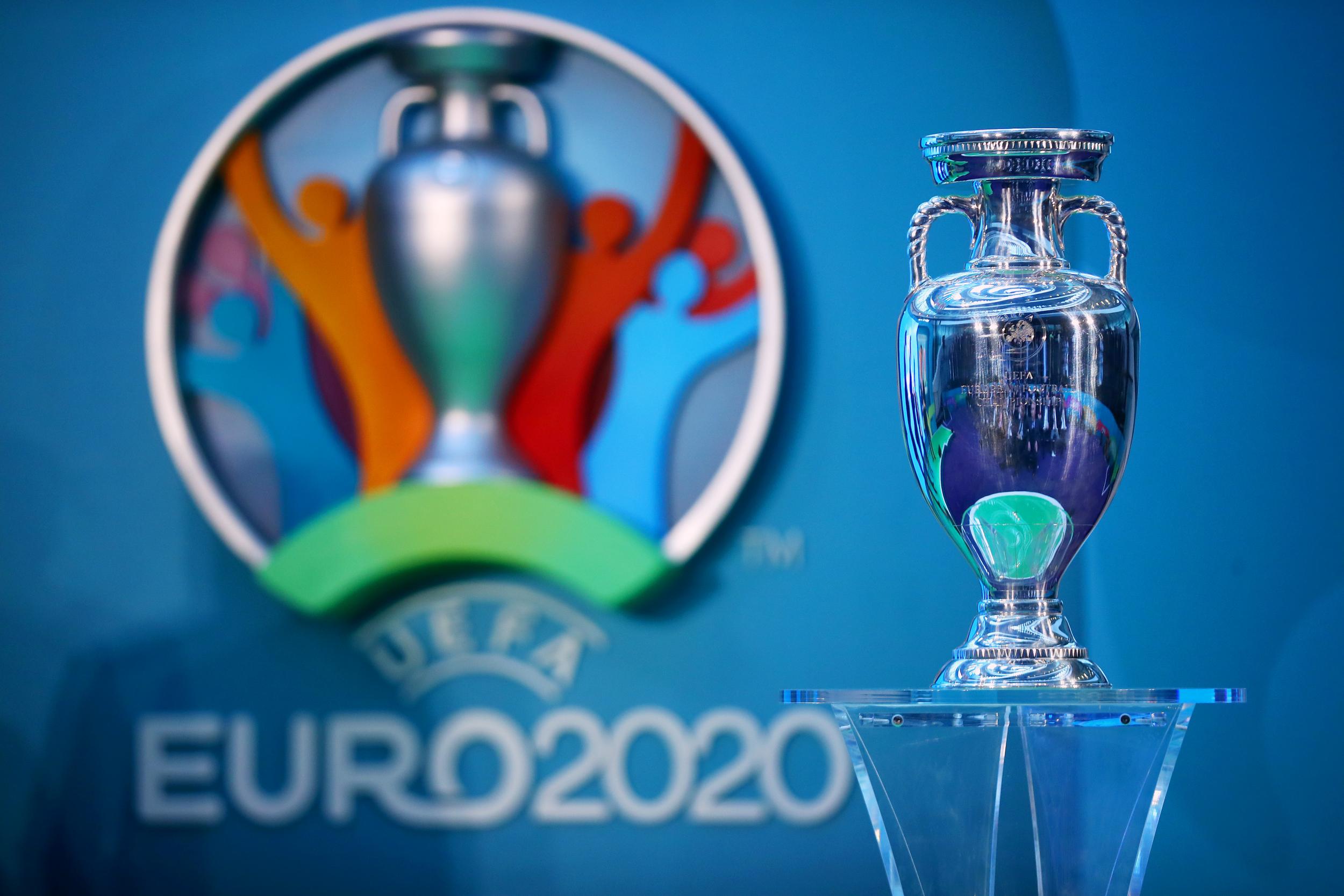 England and Wales will learn their Euro 2020 fate on Saturday following their successful qualifying campaigns.

Gareth Southgate’s side progressed as group winners, winning all but one of their games in Group A to reach next summer’s finals.

Wales, under the management of Ryan Giggs, finished second in Group E ahead of Slovakia and Hungary to reach only their third major international tournament.

Scotland, Northern Ireland and the Republic of Ireland still harbour hopes of  qualifying but must come through the revamped 16-team play-offs, which are scheduled to be held in March.

The tournament will be played in 12 host cities and stadiums across Europe, including London’s Wembley, Glasgow’s Hampden Park and Dublin’s Aviva Stadium.

When is the draw?

The group stage draw will take place in Bucharest on Saturday 30 November at 5pm GMT.

How does the seeding work?

Seeding is based on each national side’s performances in qualifying.

The next best group runners-up will be in Pot 3, while the remaining runners-up and the play-off winners will be placed in Pot 4.

How does the hosting work?

Euro 2020 will be the first championships to be hosted by multiple countries – 12 in total, including England, Scotland and the Republic of Ireland.

‘Host nations’ are not guaranteed to qualify for the tournament, but those who do will play at least two group stage games in their own country.

Each host has been paired with another and allocated to one of the six groups. This is the group they will compete in, if they qualify.

England and Scotland have been paired together in Group D, while the Republic of Ireland are paired with Spain in Group E

Whichever team has the superior qualifying record will play all three of their matches at home, including their head-to-head with the other host nation.

For example, if England qualify automatically and Scotland qualify through the play-offs, England vs Scotland in Group D will be played at Wembley.

What stadiums are being used?

When are the play-offs?

For the first time, 16 teams will compete for the remaining four places at the finals in a revamped play-off system.

The draw for the play-offs will take place on 22 November in Nyon, with the 16 nations split into four paths based on Nations League performances.

Eight semi-finals will be played on 26 March, with four finals following on 31 March to determine the play-off winners.

This means that the identity of the four play-off winners will not be known at the time of the finals draw on 30 November.

Four of the six Euro 2020 groups will therefore contain an unknown ‘play-off winner’.

READ  Dusan Tadic pelted with coins by PSV fans after his reaction to "p****" comments
Share on FacebookShare on TwitterShare on PinterestShare on Reddit
newsgrooveNovember 29, 2019