BRUSSELS undermined international efforts to put the squeeze on China yesterday by signing a new trade deal with Beijing.

EU states defied the hard line taken by Britain and the US and green lighted a pact which will help them flog more Parmesan and Prosecco.

The agreement will also give Chinese firms new protections on food and drink products they sell in Europe, opening up greater profits for them.

It came as allies including Britain, the US, Canada, and Australia heaped pressure on China by suspending extradition treaties with Hong Kong.

Western nations have also significantly ratcheted up criticism of Beijing over its persecution of Uighur Muslims.

But as others took a stand against Beijing, eurocrats were hailing “the first significant bilateral trade agreement between the EU and China“.

“You can’t be part of the free market, you can’t do business with the free world and then abuse human rights, democracy, the rule of law and the rules based order of free trade.”

The deal will initially cover food trademarks for 100 different products on both sides, including Mozzarella and Languedoc wine from Europe.

It will more than double in size to cover a further 175 protected goods from each party after four years.

In a statement the EU Council said: “China is a high-growth potential market for European food and drinks.

READ  How populists are exploiting the spread of coronavirus

“This agreement will therefore benefit European producers and should be a boost to rural areas where these products are made.”

Brit goes from being homeless to car wash king – charging £6,000 a go

The deal now needs to be given the sign off by the EU Parliament which has urged Brussels to take a tougher line towards Beijing.

But many euro MPs are expected to be heavily lobbied by producers in their home countries to give it the green light.

The PM’s spokesman says the UK currently has no ongoing trade talks with China. 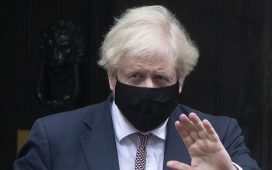 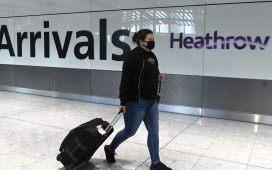 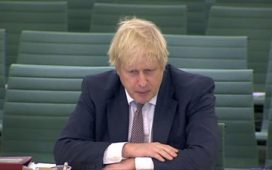 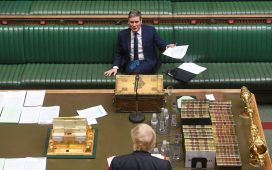 Gavin Williamson: Growth in pupil disadvantage gap will be one of our ‘greatest challenges’ after Covid 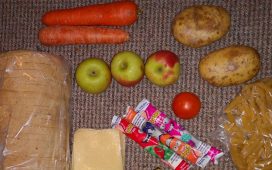 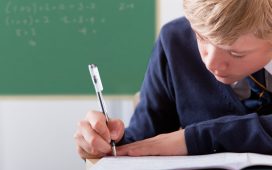 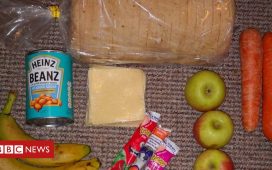 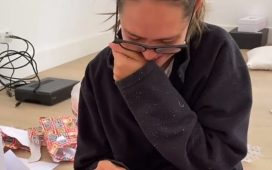 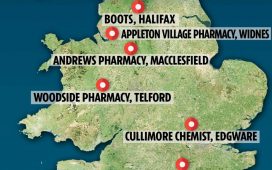 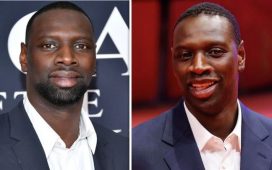 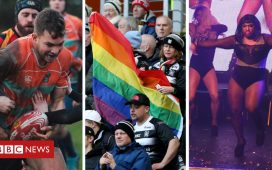 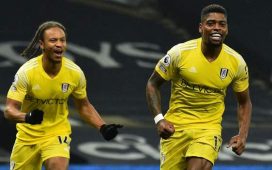