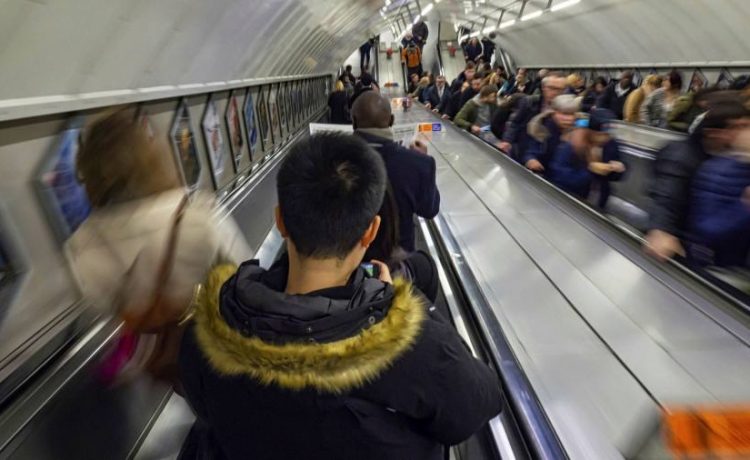 Mothers, non-graduates and ethnic minority migrants are most likely to move down the UK career ladder into a role with lower pay and status than those held by their parents, according to a report by the Social Mobility Commission.

The commission, an independent body that monitors progress on social mobility, found that in 2014-2018 about a fifth of men and a quarter of women aged 30-59 had moved to a lower occupational category than that of their parents.

This downward social mobility is inevitable if people from less privileged backgrounds are to move up since the number of professional and managerial jobs available is no longer expanding at the rapid rate seen in the postwar years.

But the commission said there was a lack of fairness in the way that downward mobility occurred — and that while some people had chosen to move to a less pressured job, others felt forced into a role in which they were undervalued and struggled financially.

Men and women from black and minority ethnic groups were much more likely to experience downward social mobility, the commission found, with almost 40 per cent of men from a black African background and a third of men with a Bangladeshi background slipping down.

The commission said this effect was largely driven by people born outside the UK. They often found that qualifications gained abroad were not accepted by employers; felt under pressure to earn rather than spend time in education; faced language and cultural barriers; and often said they had encountered racism and discrimination. 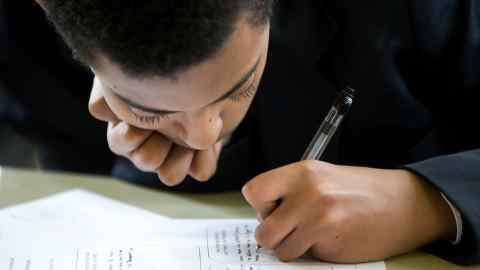 Education was also a critical factor: only 15 per cent of people with a degree moved down the career ladder, compared with about 30 per cent of those who left education with only GCSEs.

There were also differences by profession. The children of lawyers, doctors, teachers and scientists were least likely to be downwardly mobile. In contrast, the children of nurses, policemen and the military — jobs that are more likely to require a degree now than in the past — were often unable to follow parents into similar roles because they did not have the required qualification.

“Downward mobility can be an acute struggle for many and there has never been a more important time to recognise this,” said Steven Cooper, interim co-chair of the commission. With the Covid-19 crisis forcing many people to take on temporary work, and highlighting the essential role of many low-paid key workers, it was time to shift perceptions of social mobility, the commission argued.

If undervalued jobs were recognised and rewarded more fairly, it might become possible for the UK “to have more downward mobility by choice”, rather than viewing it as a forced move into a position with less pay and prestige, the report said.