Epic Games acknowledges Among Us’ influence over Fortnite’s Impostors mode 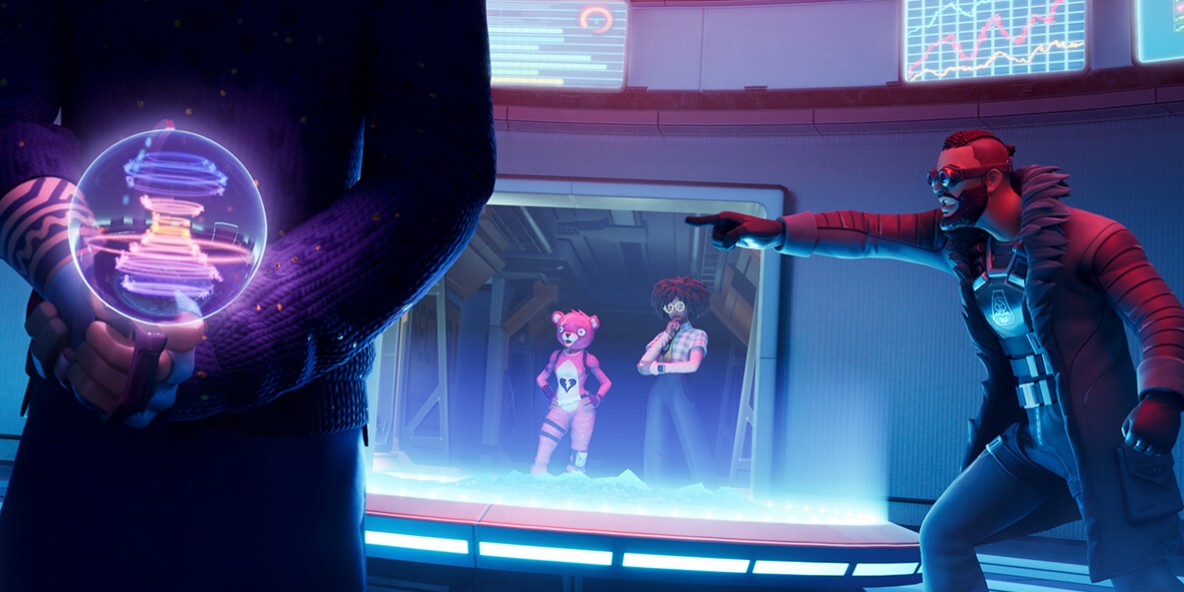 Epic Games has acknowledged that Fortnite’s newest mode was inspired by InnerSloth’s Among Us – Almost two months after the mode’s launch.

Fortnite’s Impostors mode raised eyebrows when it launched back in August, with many of the game’s developers taking to Twitter to acknowledge the similarities. The mode is a 10 player game mode in which two players are ‘imposters’ who are secretly working against the rest of the team.

The team must complete various tasks aboard a map called the bridge, while the imposters must kill their team members without being discovered. Those suspected of being imposters can be voted out.

The similarities with Among Us are clear, even the game’s maps were found to be remarkably similar.

Now, months after the mode initially launched, Epic Games has publicly acknowledged Among Us’ influence in a blog post detailing Fornite’s 18.2 update.

“v18.20 brings improvements to Impostors, the game mode inspired by Among Us from Innersloth!” reads the post. Though it seems as if there’s no reference to Among Us within the game itself (outside of the mode’s existence in itself, arguably).

The acknowledgement may have been the result of the initial backlash Imposters faced upon launch, with many devs expressing disappointment that a giant like Epic had borrowed so shamelessly from a prominent indie darling.

“It would’ve been really, really cool to collab,” said Innersloth community director Victoria Tran on Twitter. “Like game mechanics fine, those shouldn’t be gatekept, but at the very least even different themes or terminology makes things more interesting?”

“Everything in the world was already feeling insurmountable, so this was just another fun reminder of how tiny we all really are.”

Of course, it’s hardly new for Fortnite to launch a new game mode based on a suddenly popular genre. The game did not, after all, initially launch with a Battle Royale mode (arguably the reason for Fortnite’s enormous success), which was added following the popularity of similar titles, such as PlayerUnknown’s Battlegrounds.