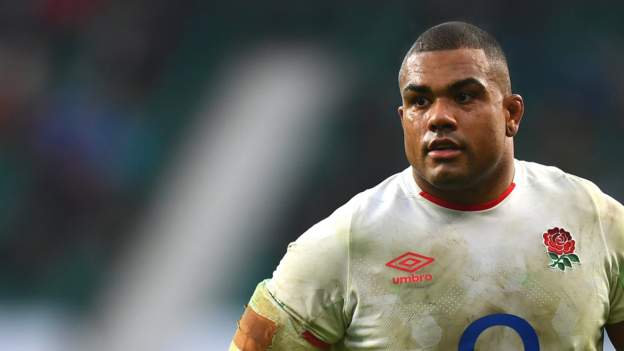 Bristol Bears and England prop Kyle Sinckler will miss the start of the Six Nations after being banned for two weeks for swearing at a referee.

He will miss England’s opener against Scotland on 6 February, but will be back to face Italy a week later.

Sinckler, 27, contested the charge of failing to respect the authority of a match official at a hearing on Tuesday.

However, it was ruled he did direct his “aggressive” language towards Karl Dickson in Bristol’s win at Exeter.

His actions early in the second half of Saturday’s Premiership fixture at Sandy Park were also deemed to have warranted a red card.

The former Harlequins tight-head was handed a low-entry ban of two weeks with no mitigation.

But the panel said he was “candid in his evidence as to why he had acted as he did and regretted his actions”.

It also found his actions “disrespected the authority of the referee” and were “in breach of a core value of rugby”.

The British & Irish Lion avoids missing both of the first two matches of England’s Six Nations campaign because the squad has not yet been named, meaning his ban will also cover Bristol’s league match against Bath on Friday, 29 January.

He will be free to play again on 9 February.

Sinckler has been capped 40 times by England, including starting the 2019 World Cup final against South Africa before an early head injury forced him off the field.