NewsGroove Uk
NewsGroove Uk > Football > England vs Ukraine head-to-head: How the Three Lions have fared against their Euro 2020 opponents
Football

England vs Ukraine head-to-head: How the Three Lions have fared against their Euro 2020 opponents 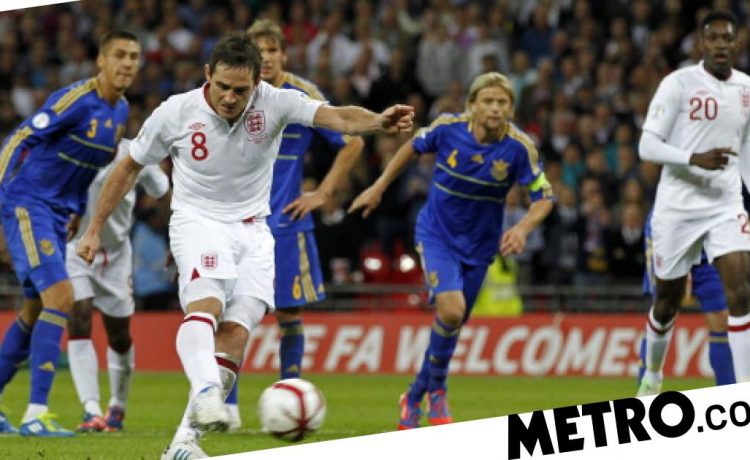 England and Ukraine have set up a quarter-final at Euro 2020 after they both came through memorable last 16 ties on Tuesday.

The Three Lions beat Germany 2-0 at Wembley, while Ukraine secured a dramatic 2-1 win in stoppage time of extra time against Sweden.

The teams will now meet in Rome on Saturday night in the last eight and it will be the eighth time the two countries have faced each other.

England have won four of the previous seven matches, drawing twice and losing just once.

However, the last four meetings between the teams are dead level, with two draws and one win each dating back to 2009.

The only previous contest at a major championship came at Euro 2012 as Wayne Rooney scored the only goal of the game for Roy Hodgson’s side, which was England’s last win over Ukraine.

Ukraine’s one win over England came in qualification for the 2010 World Cup and was the Three Lions’ first competitive loss under Fabio Capello.

Capello’s side had already qualified for the main event, so there was little riding on the match for them and goalkeeper Rob Green was sent off just 14 minutes into the match in Dnipro.

The most recent meeting ended goalless in World Cup qualifying in 2013, a match which Kyle Walker started and Raheem Sterling was on the bench for, so the current England side does have a small amount of experience against the Ukrainians.