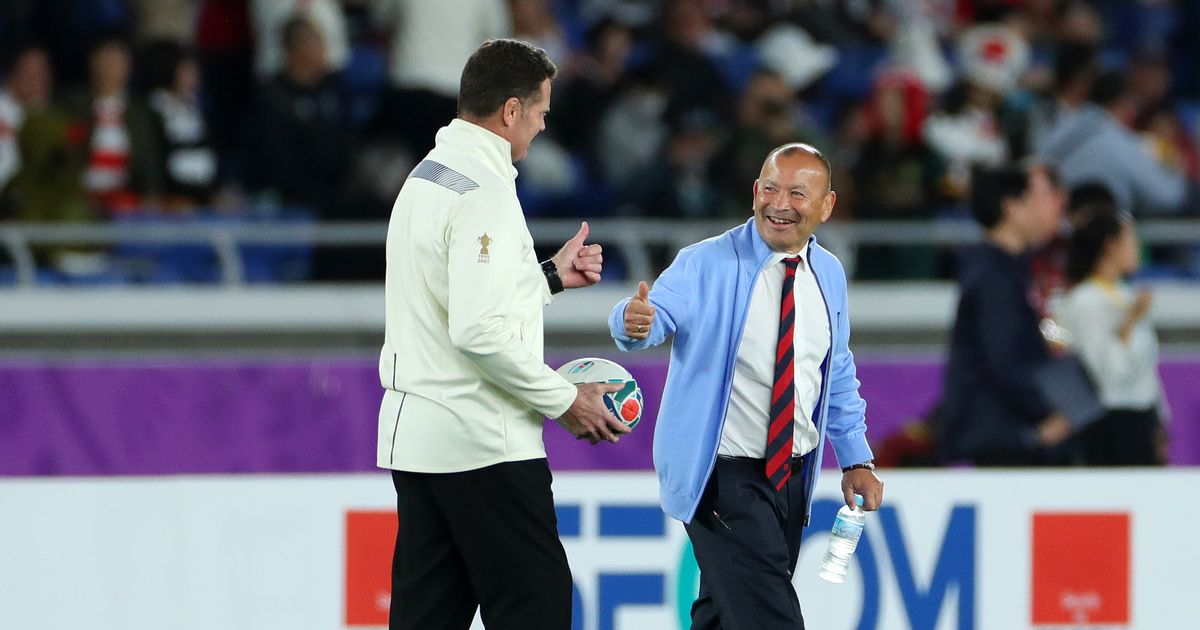 Eddie Jones is set to be offered the chance to take England to the next Rugby World Cup and try to go one better than here in Japan.

Jones was lost for answers after seeing his team beaten 32-12 by underdogs South Africa on Saturday – the second heaviest final loss in World Cup history.

But he confirmed that he would see his contract through until 2021 and Rugby Football Union boss Bill Sweeney suggested he wanted him to carry on through to the 2023 tournament in France.

Sweeney said: “You never like to lose a final and the day after is probably the hardest but despite the result Eddie is one of the world’s best coaches, if not the best.

“I think he has done a fantastic job with this squad – look where we were four years ago – and it’s not job done yet.

“Eddie is committed to his contract through to the end of August ’21. We need to sit down when we get back, have a couple bottles of red wine and chat about where it goes.

“There’s a lot of emotions flying around after a game so let the dust settle a little bit and we’ll see where his head’s at,  how he feels about it. But (four years) makes sense doesn’t it?

“Both parties have got to be completely happy with it, but if you’re going to go through to France 2023 it’s nice to have that unbroken stretch.”

Jones put a brave face on a devastating loss given the size of it just a week after England thrashed the All Blacks.

“South Africa were too good for us and I don’t know why,” he said. “When you’re the winning coach you’ve got all the answers. I’ve got no answers. 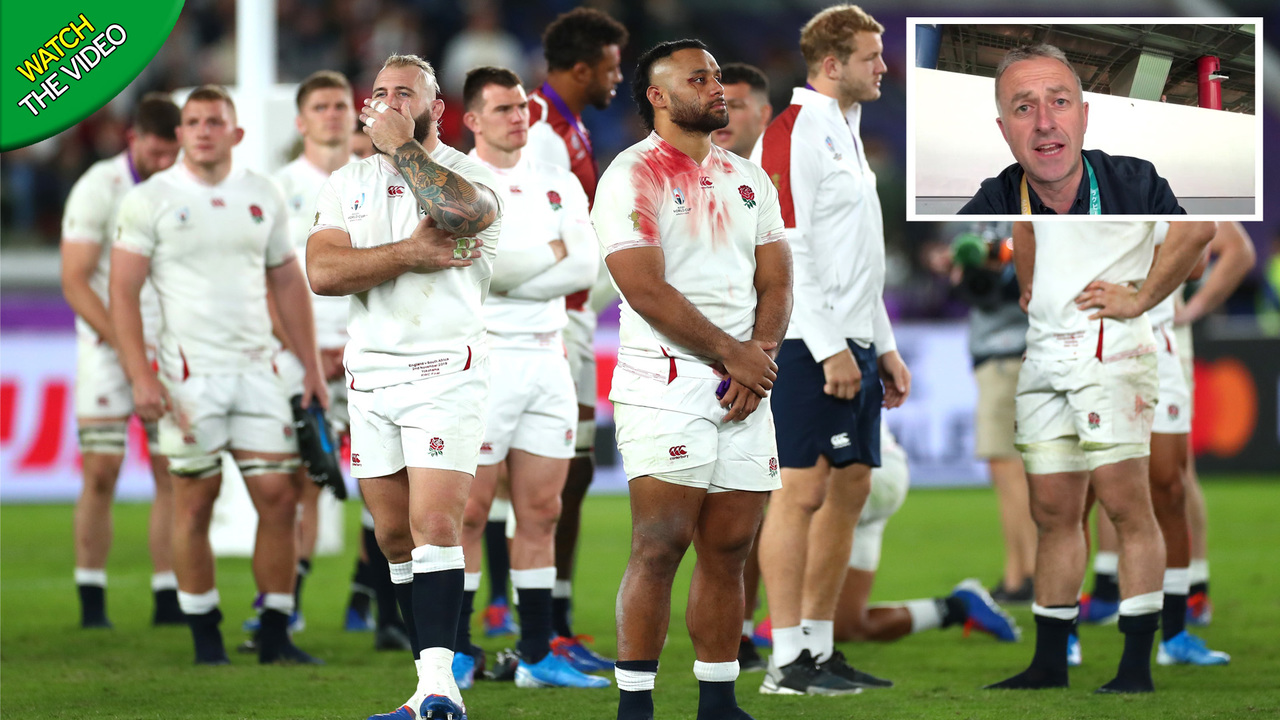 “I apologise, what do you want me to say? We weren’t good enough. We got beaten by a better team.”

Pushed on his future he said: “I’ll definitely be there in the Six Nations, I’m contracted for another two years so I’ll be in my work tomorrow, ready to go.

“This team is finished now. There will be a new team made – which we’ll make for the Six Nations and which will be the basis of going to the next World Cup.”

Sweeney vowed that England would go “all guns firing” to win a Grand Slam in the new year, insisting: “We’ve got the players to do it, we’ve got the squad to do it”.

Before then he confirmed a review would take place this month into England’s campaign in which the opinions of all players, coaches and back room staff would be sought.

“I’m not expecting anything in there that’s going to surprise or shock us,” said Sweeney. “But it would be remiss if we didn’t look at everything that’s happened and say ‘right what can we learn from this and how do we take that forward into ’23?’”