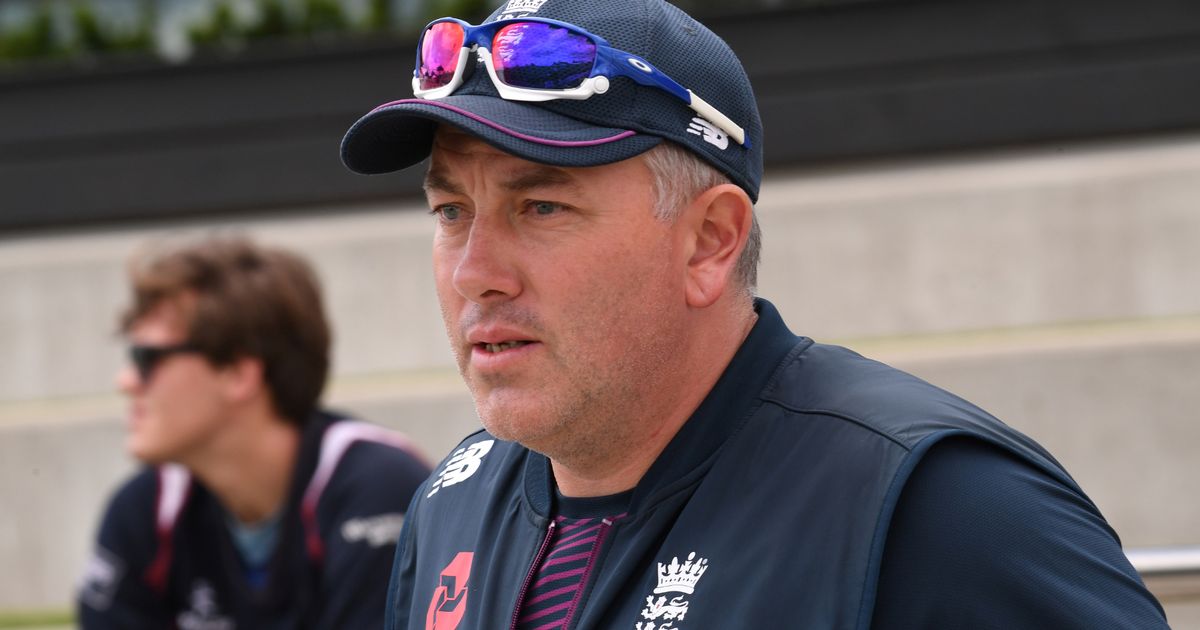 The ECB confirmed that Silverwood, 44, will return to England after the second day of second Test against the Black Caps on Saturday.

Assistant coaches Graham Thorpe and Paul Collingwood will take responsibility for the team alongside captain Joe Root for the remainder of the game in Hamilton.

It is the latest setback for England ahead of the conclusion of the two-Test series after the tourists were beaten by an innings and 65 runs in the first encounter.

News of Silverwood’s early departure came after he voiced his intention to try and help captain Root rediscover form with the bat after his recent struggles.

Root posted scores of just 2 and 11 during his side’s two innings at Mount Maunganui to bring his average in the five-day format to 47.35 – its lowest since 2014.

He has also averaged just 27.4 from 10 Tests this year and recently dropped out of the top 10 in the ICC’s world batting rankings.

Amid concerns that the added burden of captaincy is affecting Root’s performances, Silverwood said he would work with the other members of his coaching staff to relieve pressure on the 28-year-old

“Behind the scenes we’ve got to keep trying to strip away the things he doesn’t have to worry about,” Silverwood said earlier on Tuesday.

“Making sure that when it comes to practice he’s just one of the lads, he’s in there and he’s worried about his batting and that’s it.

“So there’s things like that and helping him and talking to him and try to strip pressure away.”

The second Test against New Zealand gets underway on Friday (29 November), with England needing victory to end the series with a draw.

The hosts will be without pace bowler Trent Boult and all-rounder Colin de Grandhomme in Hamilton after the pair sustained injuries.

The Black Caps confirmed that Boult had strained a muscle overlying on of his ribs, while De Grandhomme has torn one of his abdominal muscles.

Uncapped Northern Districts all-rounder Daryl Mitchell has been called up for the match and will link up with the rest of the squad on Wednesday.