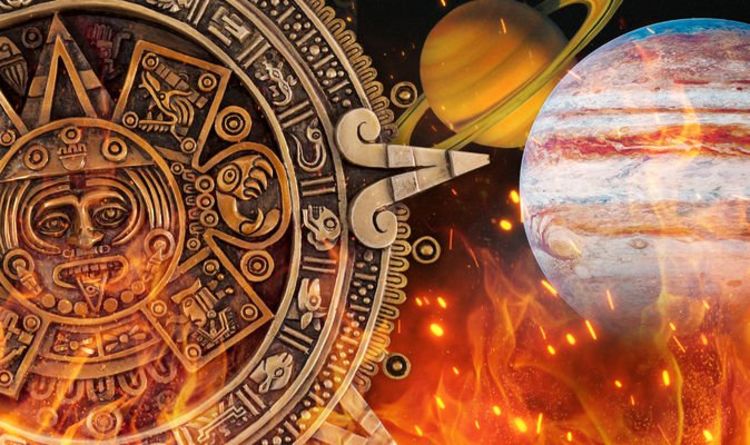 Doomsday predictions centred around the Mayan calendar have falsely pinned the end of the world on numerous occasions, beginning with the 2012 phenomenon. December 21, 2012, was regarded as the end-date of a 5,126-year-long cycle in the Mesoamerican Long Count calendar, and festivities took place to commemorate the event in the countries that were part of the Maya civilisation. But some suggested that the date marked the apocalypse with various theories ranging from the arrival of the next solar maximum, an interaction between Earth and the supermassive black hole, or a collision with a mythical planet called Nibiru.

Scholars from numerous disciplines quickly dismissed predictions of cataclysmic events as they arose, but that did not stop the sensational theories.

Now though, they have returned, thanks to a once-in-20-years conjunction on December 21, 2020.

At their closest, the event will see Jupiter and Saturn just 0.1 degrees apart – a fifth of a full Moon’s diameter.

That date is, coincidentally, the beginning of the winter solstice and famed doomsday predictor Pastor Paul Begley believes it is all a recipe for disaster for life on Earth.

He previously claimed: “It will be the closest Jupiter and Saturn have been since 1623 and it won’t even come that close again for another 500 years.

“So this is so rare and it’s going to be on the winter solstice.

“The Mayans are now reorganising and saying this could certainly be the end of the world as we know it.”

Strangely, some have taken to Twitter to agree over the last week.

READ MORE: ‘Nobody on Earth is safe’ Scientists’ warning over ‘rogue’ black holes in Milky Way

Another added: “Winter Solstice and Jupiter and Saturn are doing interesting things on December 21.”

“Jupiter and Saturn are going to conjunct on that day and it’s the start of the winter solstice.”

The predictions, which do not appear to be backed up with any evidence, have been widely discredited.

“Despite reports of an ancient Maya prophecy, a mysterious planet on a collision course with Earth, or a reverse in Earth’s rotation, we’re still here.”

Mayan scholars also stated that there were no classical accounts that forecasted impending doom.

The idea that the Long Count calendar ended in 2012 misrepresented Mayan history and culture.

Instead, the ancient civilisation believed it marked the beginning of a new era. 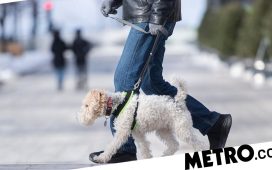 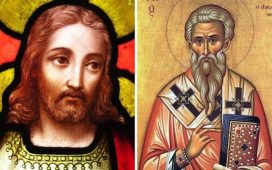 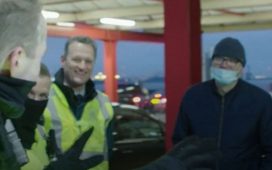 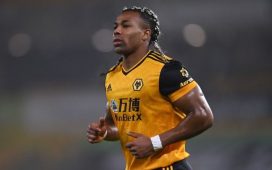 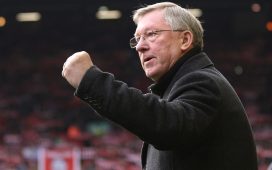 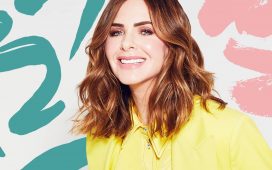