By Jack Newman For Mailonline

She has always been open about her mental health difficulties.

And Emmerdale star Charley Webb, 32, has opened up about how her anxiety has suffered while in lockdown. 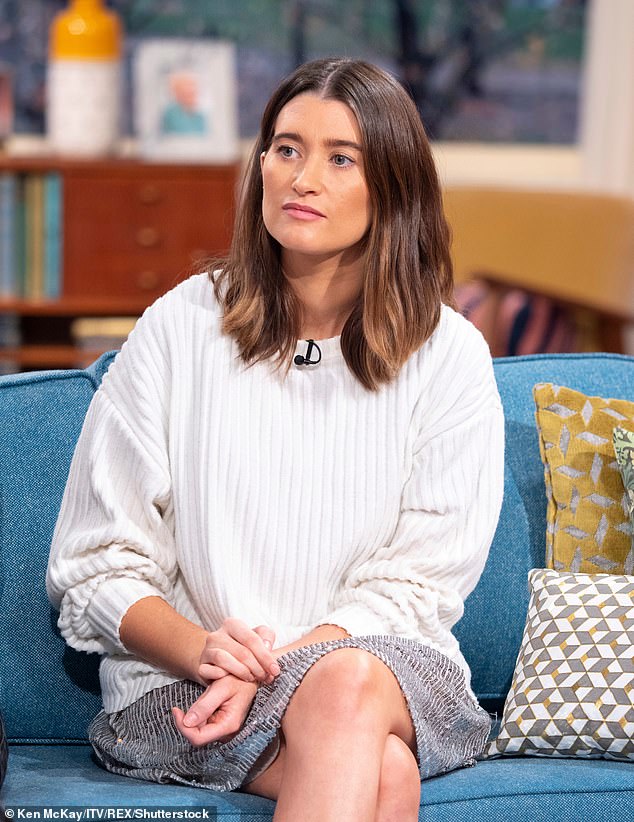 Difficult period: Emmerdale actress Charley Webb, 32, said she has suffered anxiety as a result of the coronavirus pandemic

‘At the start it was really bad because I’d be constantly on my phone reading about the virus or watching the news. I was obsessed with reading people’s stories and some would get to me to the point I couldn’t stop crying.

‘It was anxiety around anything happening to the kids, and with all the worry I felt I was in my own world and wasn’t being present with the kids.’

The soap star revealed her husband, Matthew Wolfenden, told her to stop reading the news for the good of her mental health. 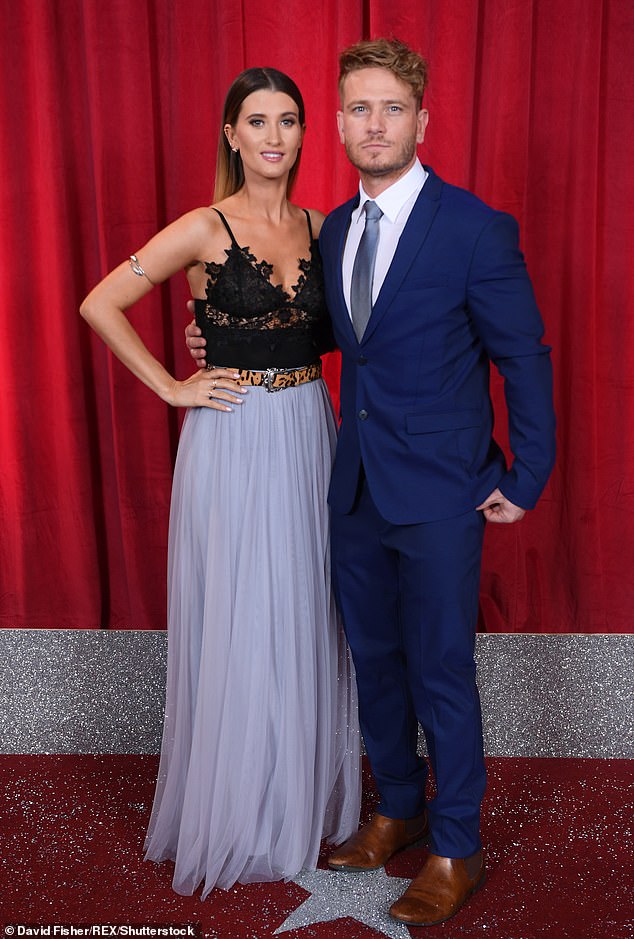 Strong team: The soap star revealed her husband, Matthew Wolfenden, told her to stop reading the news for the good of her mental health

The couple have been busy looking after their three children, Buster, 10, Bowie, four and Ace, 10 months.

Matthew, who stars in the ITV soap as David Metcalfe alongside Charley, said it has been difficult and tiring for the couple, who have found the lockdown testing.

But they have still had cause for celebration when Matthew celebrated his 40th birthday.

The couple had planned to go to Wales for the weekend without the children to party with 30 friends but they were forced to improvise during lockdown.

Instead, Matthew received a digital piano from his parents and his children gifted a jar of messages, each offering a treat such as a sunbathe or a relaxing bath.

The actor said he has only managed to do one of them so far because life has been so hectic.

At the start of lockdown, Charley revealed she was abused by customers in a local supermarket after attempting to implement the two-metre social distancing. 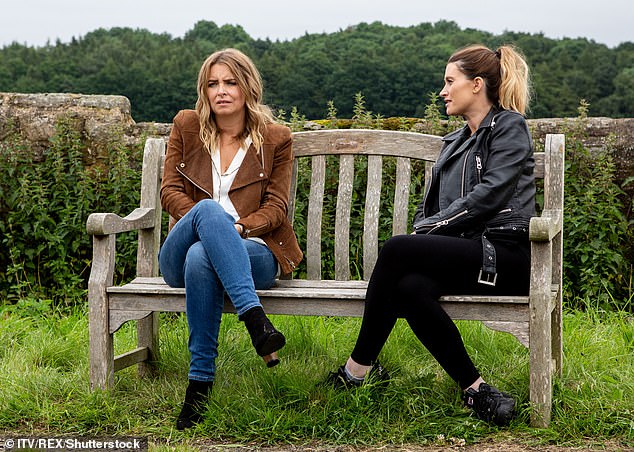 Taking to Twitter, the actress mentioned her supermarket confrontation while responding to Piers Morgan, who questioned why millions of non-essential workers were still leaving the house during a nationwide lockdown.

She wrote:  ‘I went to our local supermarket today. No one had masks or gloves on, including the people that were working.

‘I had to ask 2 people to stop coming closer than 2metres and got abuse. A lot of people aren’t taking this seriously whatsoever.’

Shocking: Charley revealed in March she was abused after trying to implement the two-metre social distancing measures in a supermarket