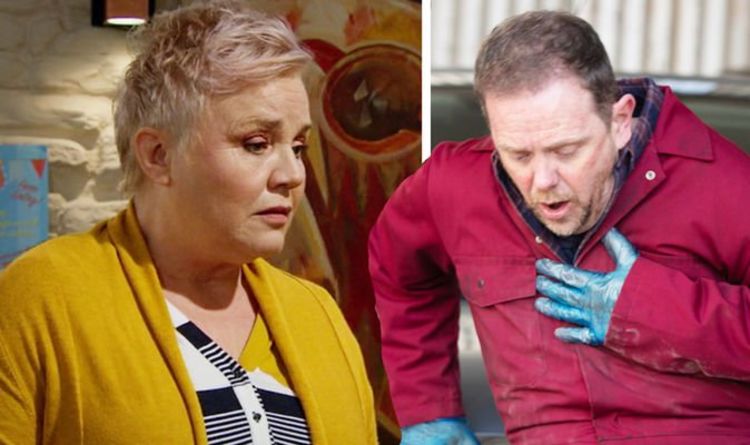 He then shed some light on how badly this could affect Brenda and said: “I keep hearing rumours, but I’m not I’m not exactly sure. Dan might have some influence upon [Brenda’s future].”

“Every now and again you want something that you can get your teeth into but with a show like this you don’t necessarily have to be a comic character you can have drama for a bit because everybody’s three dimensional aren’t they,” he explained.

“I was over the moon, me and Daisy went in for a meeting and they told us about the story. And both came out buzzing, so brilliant,” he concluded.