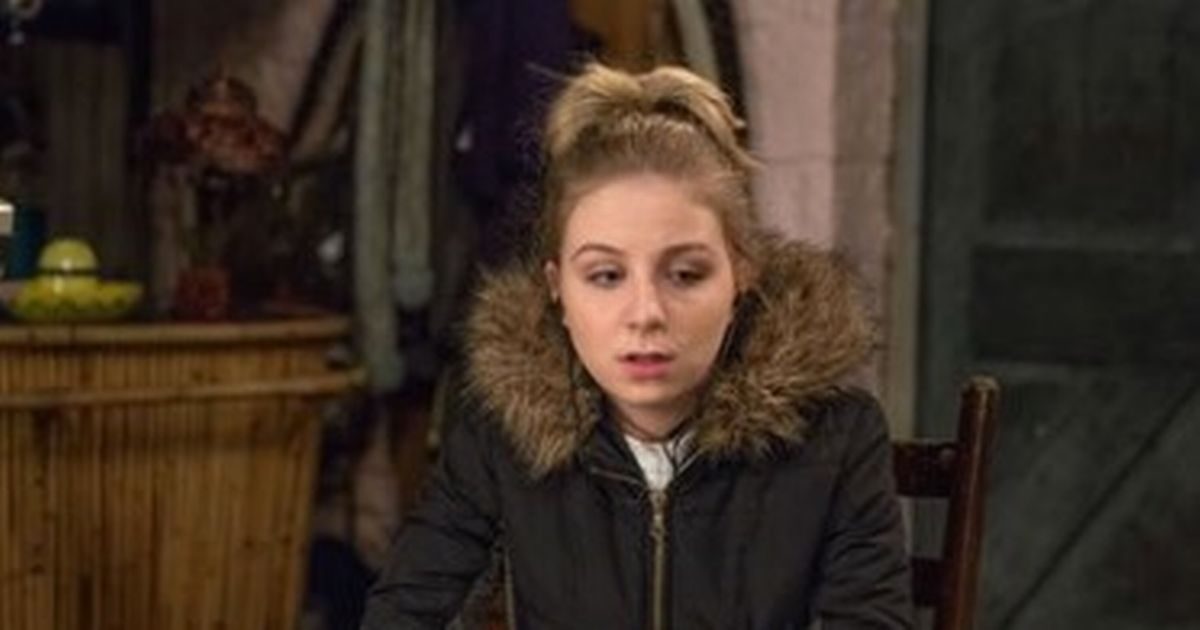 Emmerdale ‘s Belle Dingle (Eden Taylor-Draper) and Nate Robinson (Jurell Carter) have been getting on well since it was revealed he was Cain’s son.

Emmerdale spoilers previously revealed that Nate was Cain’s secret son, and Cain has been adamant he won’t accept him as family.

As it became clear that Nate wasn’t invited to the Dingle Christmas celebrations, the pair exchanged a meaningful look.

Fans took to social media to speculate that Nate could fancy his family member, as one fan wrote: “Why am I sensing something between Nate and belle? Dingle romance strikes again.”

Another added: “Yeah Nate totally likes belle but she’s his half auntie… yo. Emmerdale going all Game of Thrones on us.”

A third chipped in: “Why don’t you have a quick pop at your auntie Belle before you go Nate?”

A fourth wrote: “Nate and Belle… really work onscreen together. We shouldn’t be thinking this!”

Could Belle and Nate be about to get together, despite being related?

Belle is Cain’s half-sister, making her Nate’s half aunt, which may be too related even for the Dingles.

Meanwhile, viewers were left feeling sorry for Nate as it has become clear that he doesn’t have anywhere to go for Christmas.

As Brenda awkwardly brought up what Nate was doing, Belle and Lydia said that it was Belle’s first Christmas without her mum Lisa, so they were keeping it small.

Nate lied and said he had a friend to see, but received a call saying that they were going to cancel.

Will Cain finally bring himself to forgive Nate and welcome into the family?

Or will he end up regretting it as Nate and Belle grow closer?