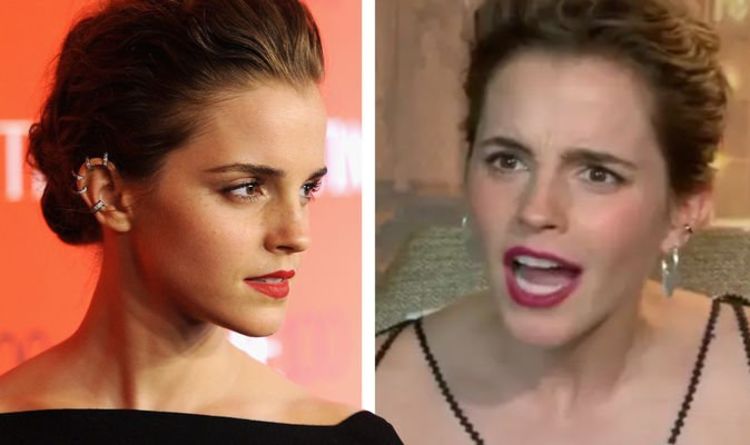 Fans of Emma Watson, 30, are rejoicing after her manager confirmed she hasn’t packed in her acting career, despite the numerous reports claiming she has gone “dormant”. It was reported by several publications that she had taken a step back from the limelight to spend time with her boyfriend, Leo Robinton.

But now, her agent has made it clear that her career is very much alive and fans are over the moon.

“Emma’s social media accounts are dormant but her career isn’t,” Watson’s manager Jason Weinberg of Untitled Entertainment clarified in a statement to Entertainment Weekly on Thursday.

The actress also took on the role as Belle in the 2017 live-action Disney adaptation of Beauty and the Beast, which became the second-highest-grossing film of the year.

Her latest film to date was in 2019’s Little Women alongside Meryl Streep, which went onto earn several nominations at the Academy Awards in 2020, including Best Picture and a Best Actress nod for Saorise Ronan.

Following reports thats he had retired from her established career, the Twitter reaction was phenomenal with many pining over the actress leaving Hollywood for good.

But after Weinberg’s confirmation, the mood changed drastically as fans breathed a sigh of relief.

READ  Ana de Armas poster thrown in bin outside Ben Affleck’s home as couple split after a year of dating
Share on FacebookShare on TwitterShare on PinterestShare on Reddit
newsgrooveFebruary 26, 2021