Emma Thompson has revealed that George Micheal gave his blessing for upcoming film Last Christmas, which is inspired by his music.

The actress, 60, wrote the film with her husband Greg Wise, 53, over eight years and met with the Wham! star two years before his death in 2016.

Speaking on Late Night With Seth Myers on Tuesday Emma praised the singer saying he was a ‘lovely and extraordinary man’ who was also ‘deep and profound’. 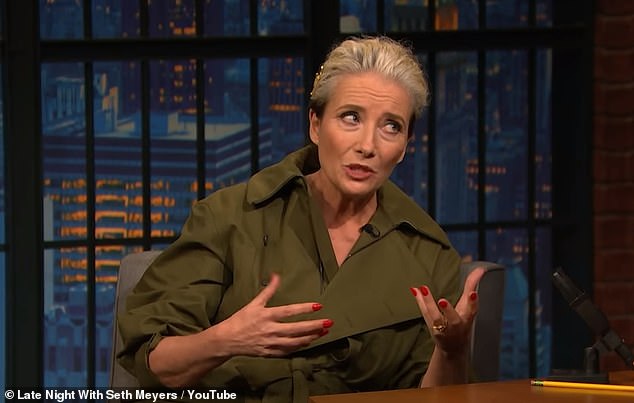 Inspiration: Emma Thompson, 60, revealed that George Micheal gave his blessing for film Last Christmas, which is inspired by the Wham! star’s music, while she was appearing on Late Night With Seth Myers on Tuesday

During her chat with the talk show host, Emma said: ‘I met George Micheal about it [movie Last Christmas] two years before he died and what a lovely guy.’

Seth said that he regretted not appreciating how much ‘depth’ there was to ‘lovely’ George until after he had died as he’d always seen him through a pop culture prism.

Love Actually star Emma agreed and replied: ‘He was an extraordinary man, really on the search all his life on for an authentic way of being as he hadn’t come out for a long long time and that was really hard. 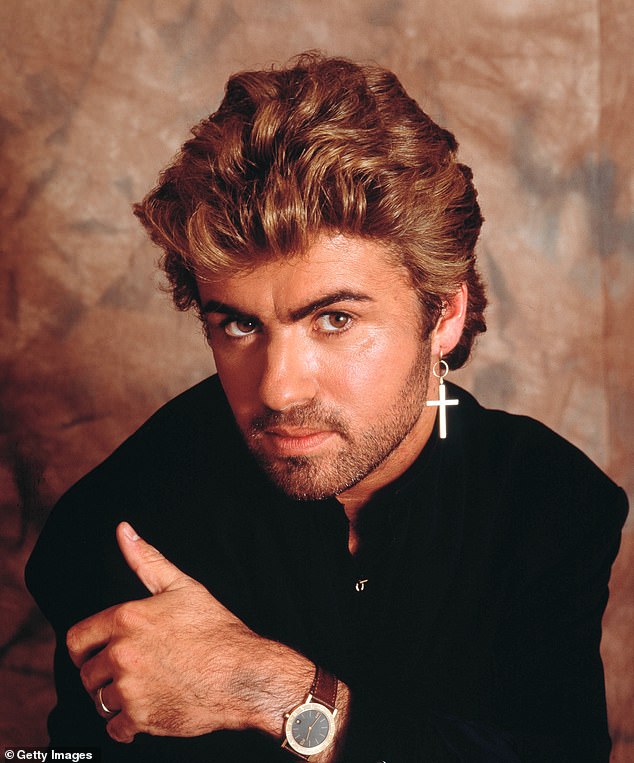 Music: Fifteen of George’s songs are used in the movie and Emma revealed she met the singer, pictured in 1987, two years before he died on Christmas Day in 2016

‘And his move from that Wham! music to Listen Without Prejudice, which I think is one of the best albums of all time, and I hadn’t realised how pertinent his lyrics, poetry and music were to the movie until like that late arrival you just described.

‘And I realised “wow this guy is really deep and profound” and had very very great things to say about what it is to be human and how difficult and complicated it is.’

Emma also spoke about her relationship with George while on The Tonight Show with Jimmy Fallon on Monday. 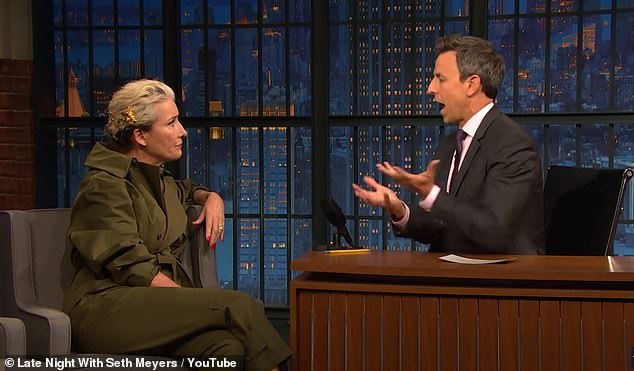 Movie: The actress said she worked on the movie with her husband Greg Wise for eight years 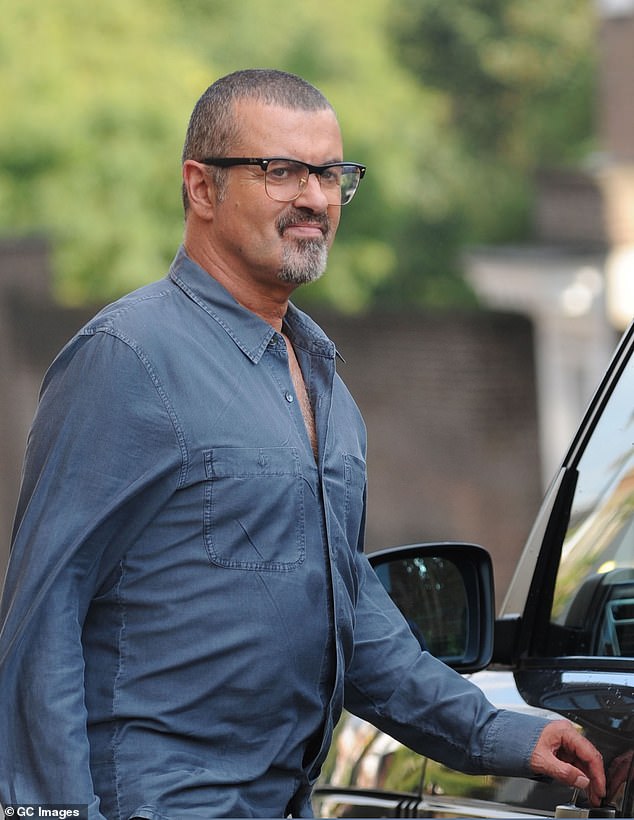 Approve: In an interview with Jimmy Fallon on Monday Emma said that George, pictured in 2013, said his song Heal The Pain was ‘like it was written for the movie’

The actress then said that George loved ‘all of these themes in the movie; he was passionate about homelessness, and he had this great social conscience.

‘I wish he was here because I know he’d love it, because the film’s like being hugged, and all of his music — we’ve got 15 of his songs, including a new one at the end — is so cool.

‘Heal the Pain, which is my favourite of his songs, it’s like it was written for the movie. He said that.’ 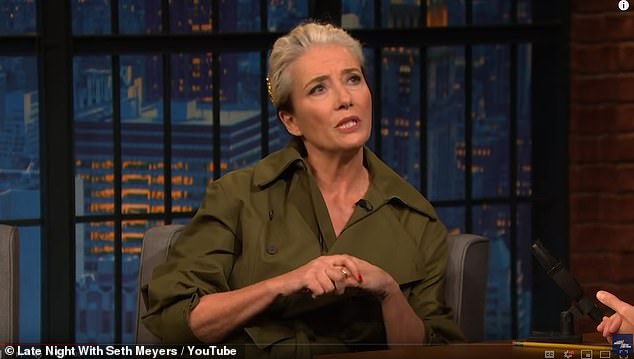 Looking back: Emma said George ‘was an extraordinary man, really on the search all his life on for an authentic way of being’ and also confirmed in another interview that he loved ‘all the themes in the movie’ 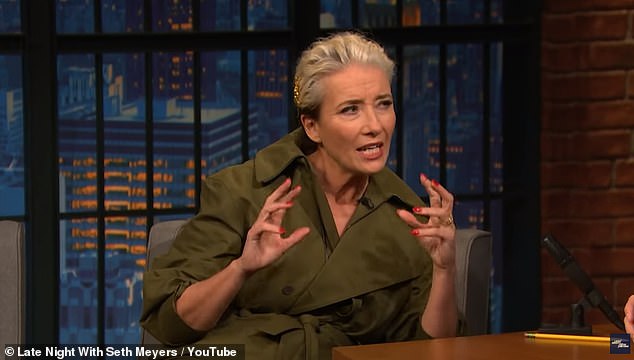 Reservations: When she was first asked to write a movie around George’s song Last Christmas, Emma said she first said she wouldn’t really like to do it

When Seth Myers asked about how the Last Christmas came about Emma revealed producer David Livingstone asked her of she’d like to write a movie about the Wham! song.

However she told ‘not really’ but after speaking with her husband while they were in Scotland they decided to try and come at it from a different angle.

Emma also spoke about Christmas in the UK, revealing that the movie – which stars Emilia Clarke – was filmed in London three weeks before the festive day. 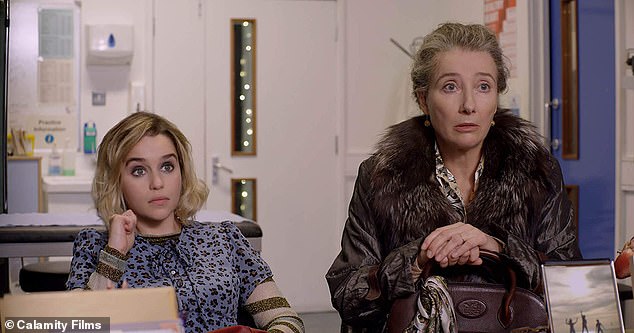 Stars: As well as writing the festive film with her husband, Emma is playing the role of Adelia in the movie 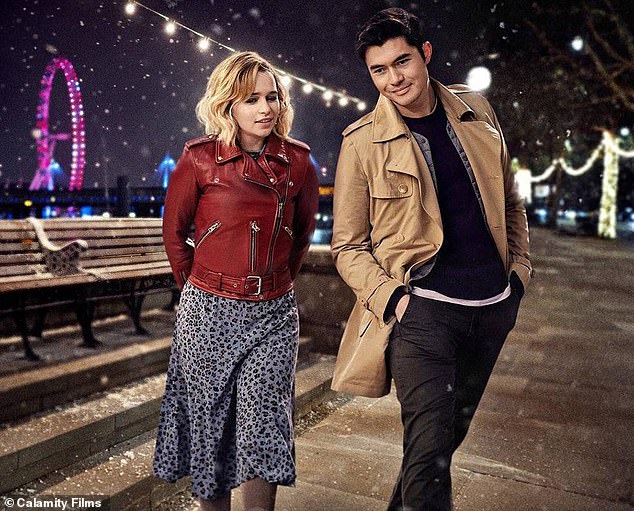 She said: ‘We were filming in Covent Garden at 2am three weeks before and it was magical and then we had actually Christmas.

‘But we forgot how unbelievably exhausting it is! We all came back and had to continue doing Christmas until February – a nightmare.’

In the film Emilia’s character Kate, who has often been unlucky, finds work as a Santa’s elf for a department store and unexpectedly finds love with Tom, played by Henry Golding.

Last Christmas hits cinemas November 7 in the UK, and November 8 in the USA. 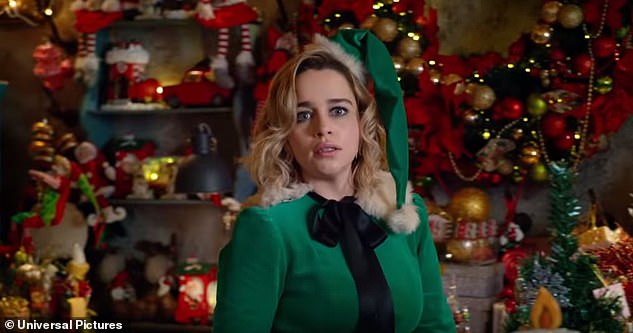 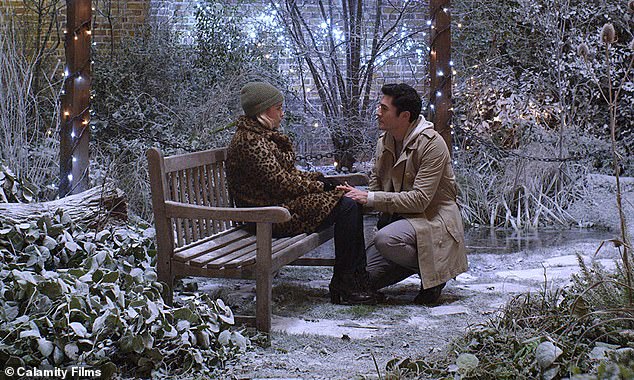 On location: Emma said the movie was filmed in three weeks before Christmas and then after a two week break, the cast worked until February

READ  Issa Rae on 'Insecure' success and scrutiny: I long for days when 'nobody had expectations'

Prince Harry: David Beckham spills on secret chats with royal 'What we always spoke about'