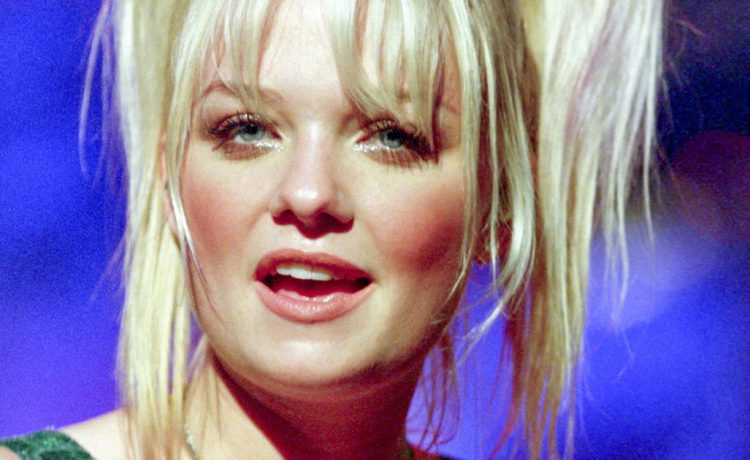 Emma Bunton has granted Kim Kardashian the chance of joining the legendary Spice Girls band after being wowed by her tribute to her.

The 45-year-old 2 Become 1 singer was stunned when 40-year-old reality star Kim did her best Baby Spice impression on Instagram.

The American star – who has a failed music career of her own – posed for a snap with her hair in pigtails and shooting an innocent pout at the camera.

Kim captioned the moment on Instagram with the words: “Baby Spice” – attracting the attention of the Brit Award winning star herself.

Speaking on her Heart FM show, Emma threw open an invitation to Kim to join the group – but warned she would not be allowed to replace her as Baby.

Emma said: “Kim, I was thinking, OK so this year it’s the Spice Girls’ 25th anniversary and we definitely can’t have two Baby Spices in the band.

“I’m afraid not, but I’m sure that the girls wouldn’t mind you joining.

“Hey? Let me know, and I’ll add you to the WhatsApp group.”

For over a year, the Spice Girls have been threatening to regroup and hit the road again following the success of their 2019 UK tour.

Reports have suggested that Emma, Mel’s B and C, and Geri Horner are all up for performing live for the delight of fans once again.

A Victoria Beckham shaped hole in the group could therefore be offered to Kim.

Vicky famously sang the least out of the group of five – suggesting a substitute singer wouldn’t have too many lines to memorise if shoehorned in to a tour.

While Kim – who is currently married to rap superstar Kanye West – does have some experience in the music world herself.

She released a song called Jam (Turn It Up) back in 2011, but the track failed to chart and was brutally panned by critics – with one reviewer branding the tune a: “dead-brained piece of generic dance music.”