Em Rusciano sensationally quit her job at 2Day FM’s two years ago amid rumours of ‘diva behaviour’ and disputes with management.

But it appears she has since buried the hatchet with Southern Cross Austereo, as she has joined forces with the company to launch a podcast about self-isolation.

The series titled Emsolation involves Em and Offspring screenwriter Michael Lucas discussing the music and TV shows that are helping them get through the coronavirus pandemic. 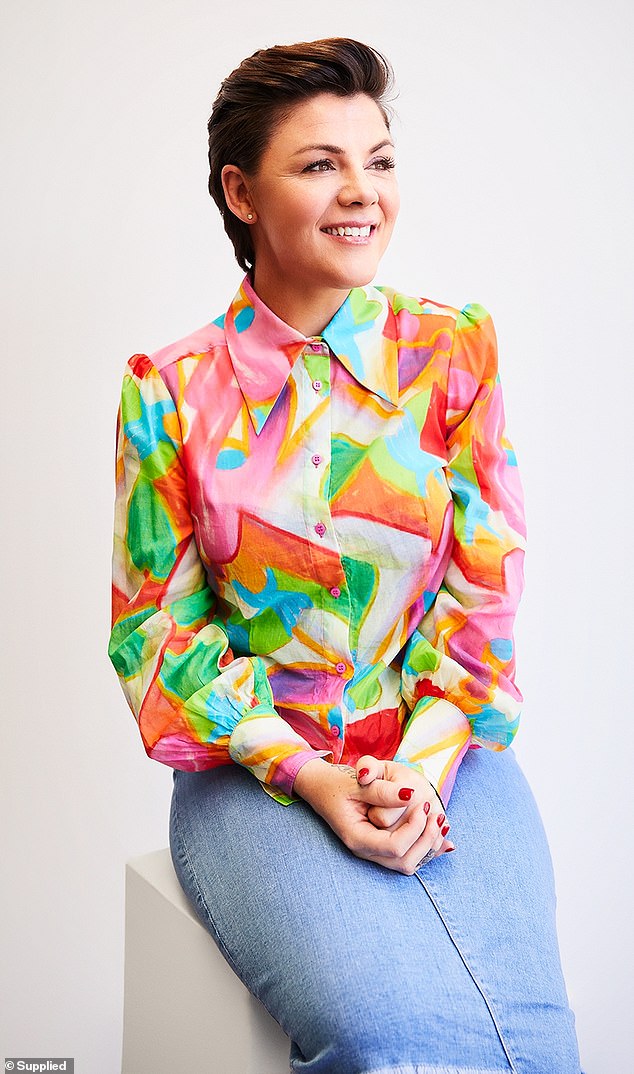 ‘I’m hoping to provide a small pocket of escape and a bit of fun for people during these self isolating times,’ Em said in a statement.

‘It allows me to channel my energy as a force for good, rather than use it to criticise the way my husband chews his food.’ 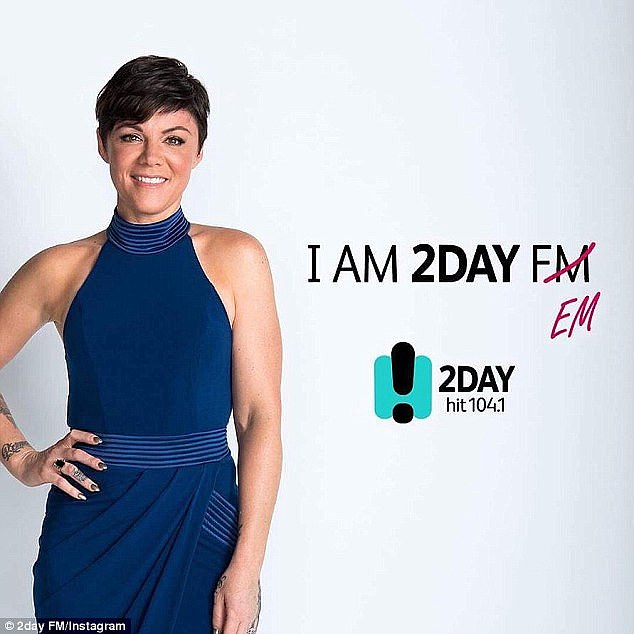 Change of heart: Em has joined forces with SCA to launch a podcast about self-isolation

‘If you want to get some real relief from your isolation with campy monologues and diva dissections that you didn’t know you needed, listen to Emsolation,’ he said.

Em has admitted to acting like a ‘petulant toddler’ and being unprofessional while hosting 2Day FM’s Sydney breakfast show from 2017 to 2018.

She told the Shameless podcast in July last year that she had felt ‘ripped off’ when Grant Denyer and Ed Kavalee were drafted in as co-hosts by SCA management.

‘[After] Ed and Grant came on, two people that I hadn’t worked with, the direction of the show changed and it had to change because they [2Day FM executives] wanted to try something else,’ Em said. 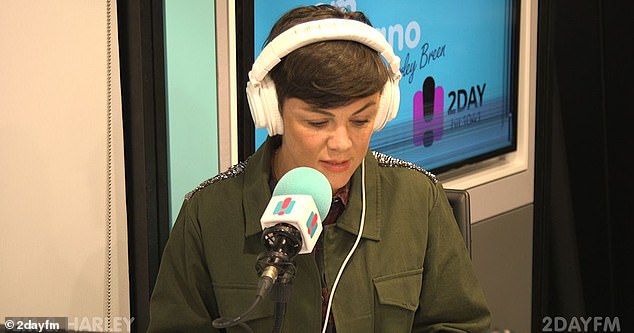 Bad times: Em has admitted to acting like a ‘petulant toddler’ and being unprofessional while hosting 2Day FM’s Sydney breakfast show from 2017 to 2018

Em didn’t like the direction the show was going after it was rebranded from ‘The Em Rusciano Radio Show’ into ‘2Day FM Breakfast With Em, Grant and Ed’.

She dealt with her frustrations by ‘acting out’ in the workplace and refusing to play along with certain segments.

‘I guess I started acting like a petulant toddler, saying, “No, I don’t want to do that, that’s not what we agreed.” I was saying no a lot at work,’ she explained. 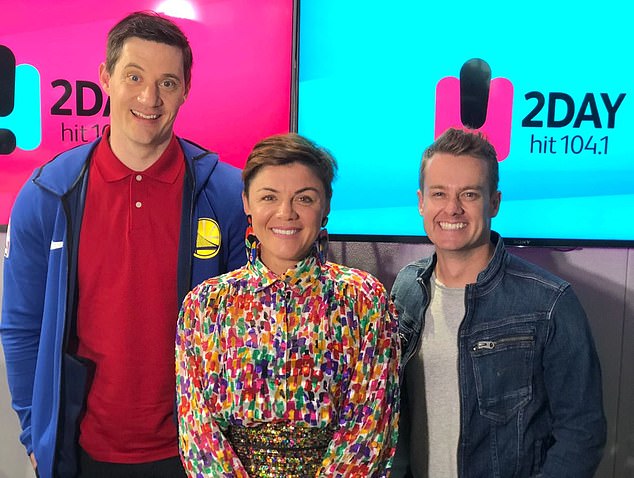 ‘That’s not what I agreed to do’: Em said in July last year that she had felt ‘ripped off’ when Grant Denyer (right) and Ed Kavalee (left) were drafted in as co-hosts by SCA management

According to Em, she had to ‘swallow a lot of the s**t’ she was feeling about the show’s content, which ‘was not what what [she’d] chosen to do’.

Em didn’t realise her anger was a problem until management pulled her aside to let her know she ‘was making everyone really uncomfortable’.

Emsolation can be listened to on PodcastOne Australia, iTunes or Spotify

READ  The Handmaid's Tale season 4 theories: June's new enemy may have been teased in season 2

Haaland, Ronaldo, Streltsov and the miracle of simplicity | Jonathan Wilson

Europe's Covid predicament – how do you solve a problem like the anti-vaxxers?