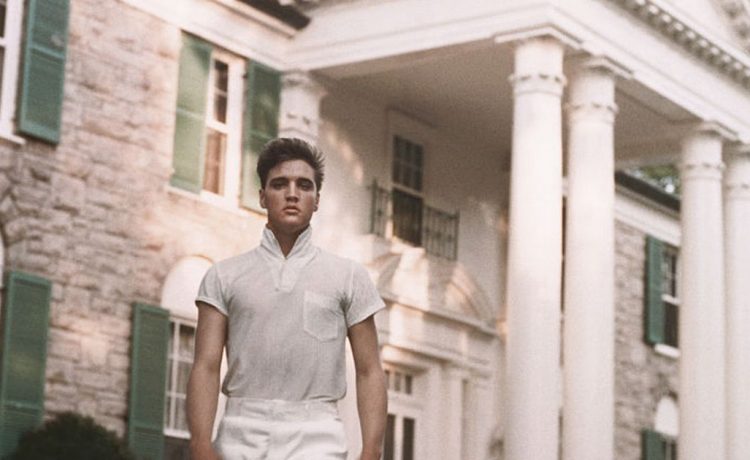 Elvis Presley was a creature of habit when it came to meal time and it has been reported that he ate the same food every day for six months.

The King was partial to Southern home cooking, according to Graceland archivist, Angie Marchese, which was balanced by his disgust for fish.

The legendary singer lived at Graceland in Memphis, Tennessee from 1957-1977 and he wouldn’t allow fish to be served as a meal for one simple reason – he couldn’t stand the smell of it.

The Express has reported that despite the coronavirus pandemic leaving it difficult to visit famous landmarks, Graceland is still conducting virtual tours of the property on the internet, and revelations about the diet Elvis would follow were revealed during the look around the estate.

Anything from fried okra to M&Ms would be available to snack on in the kitchen, which is placed at the heart of the sprawling house.

“Anything that he grew up on were some of his favourites.”

The Elvis expert continued: “Anything but fish. He didn’t like the smell of fish being cooked in the house. There was never any fish in the house.”

One meal that got Elvis hooked was meatloaf and mashed potato.

According to his ex-wife Priscilla Presley, he loved the dish so much, he ate it every day for dinner for six months.

Angie added: “He definitely was a creature of habit, so if it was made in the South…he liked it.”

It would often be that Elvis would obsess about certain foods and he would eat them until he became bored of having it dished up.

While meatloaf was a big favourite, Elvis would also love to tuck into bacon and mustard sandwiches, fried peanut butter, hamburger steak and crowder peas.

His mum’s homemade chocolate cake satisfied the sweet tooth in him, as he would want that as often as it could be made.

When it came to snacking, Elvis turned to peanut butter and banana sandwiches, which were given some extra taste by the addition of bacon slices.

So determined that they were cooked to his liking, the singer would show his chef how he would liked it cooked in bacon grease.

Angie went on to say that when the virtual tours were not being done, Lisa Marie, who is the daughter of Elvis, would still enjoy a meal at Graceland.

She continued: “Lisa does still own the house and grounds, it belongs to her and her family.

“So she owns the original 14 acres of land, as well as the mansion and all of the artefacts you see inside the house.

“This is still her property. Her and her family do come back here quite often and spend time here at the mansion, which makes it a lot of fun and still makes it feel like a home.”