Elvis met Priscilla when she was 14, while he was stationed in Germany on military service. She has described how they would kiss and make out passionately on her bed. When he was discharged and returned home, Priscilla Beaulieu persuaded her parents to let her go to America. They agreed if she lived in a separate property and went to school. In fact, Priscilla, by then 15, did go to school but spent all her free time – day and night – at Graceland.

In a powerful 1985 interview with Barbara Walters, Priscilla recalls the intense and strange world she lived in with Elvis as a young teenager.

Priscilla stayed up late every night with Elvis. The King was almost nocturnal, staying up until the early hours and then sleeping through the day.

Every morning, Priscilla would get up and go to High School. When she came home in the afternoon she would crawl back in bed with Elvis, who was usually about to get up.

Walters observes that Elvis wouldn’t even have noticed that Priscilla had been gone for hours and she smiles ruefully and says, “I worked that out.”

The young girl also started to take pills to help her sleep.

Priscilla explains: “I had to. Because we got home so early in the morning. He would sleep til three or four in the afternoon. He’d get his sleep. I’d be lucky if I got half an hour.

“I had to make it work. I had to do it. With the fear of a young girl fearing that if I didn’t do it, maybe someone would take my place. I always had that fear if I don’t do this, some will do it and I wanted to be the one.”

Walters then brings up a horrifying moment when Priscilla ‘almost died” after Elvis gave her two of his strong pills. Even when she was unconscious, Elvis did not call a doctor.

Priscilla says: “It went into weeks we stayed like that. We had our food delivered by the door.

“It was cold and dark and it could get really lonely. That’s how he liked it at times. Like a cocoon. almost like a womb, enclosed. It was his way of getting away.”

And Elvis, by then, was completely dependent on pills to get him to sleep, and then to help him function during the day.

Priscilla says: “He had to (take them). He had a fear of insomnia. When he woke up he had a horrible fear he could never get back to sleep again.”

In 2018, Priscilla talked about how Elvis started taking pills while he was on military service in Germany in 1958.

She said; “They gave them to the soldiers over there to keep them awake. He was on guard at that time. He had maneuvers that he had to do late at night, so the pills were given to the guys, and that’s how he started.

“And if you take a sleeping pill, you have to do something to get yourself awake … He was in unchartered territory, he truly was, and he did this and tried to do this alone.” 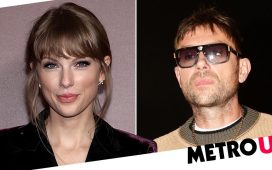 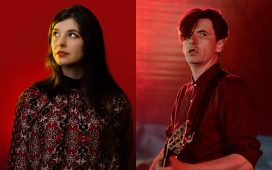 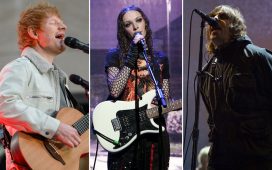 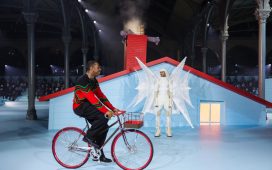