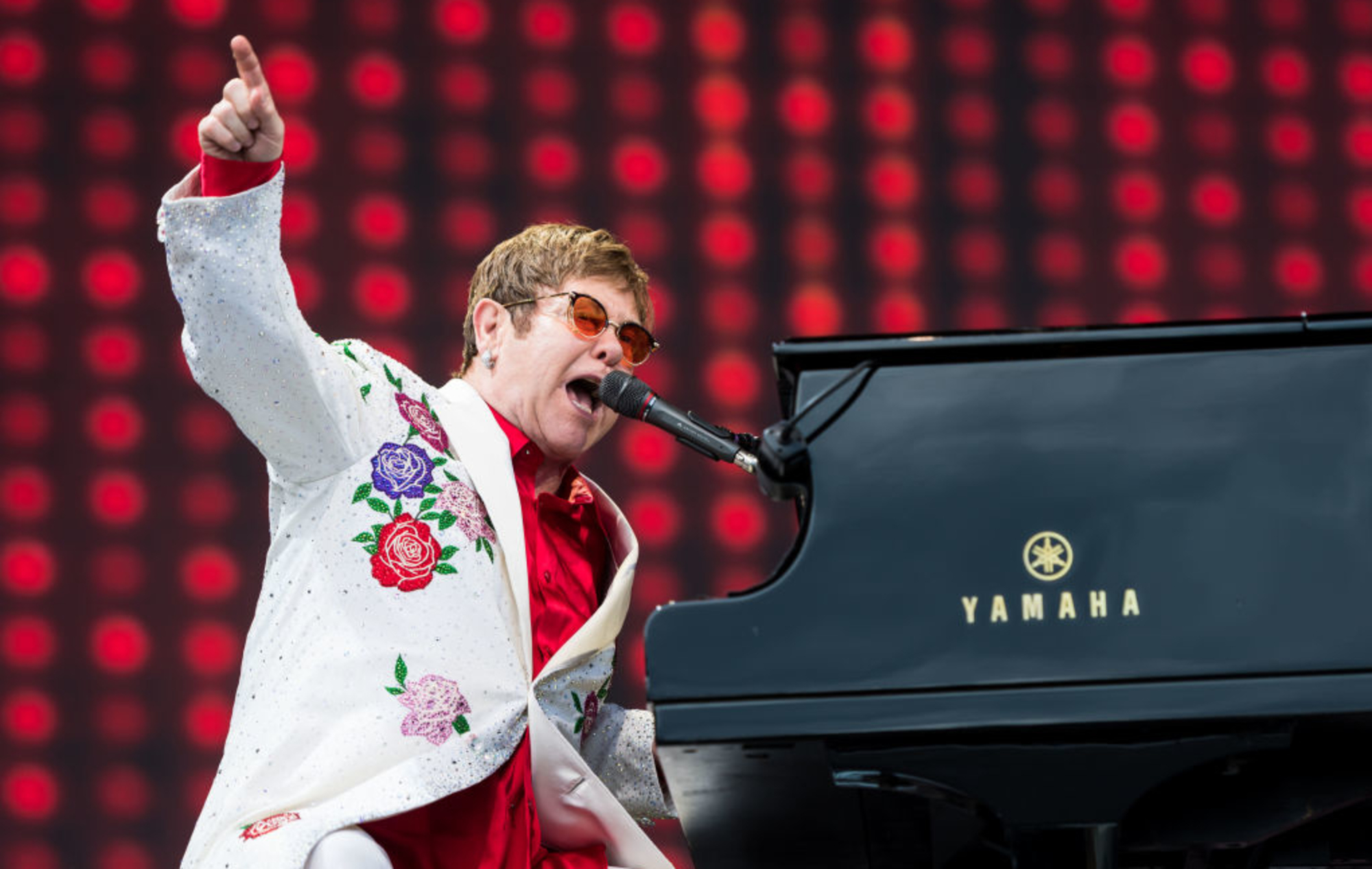 Elton John has been awarded the highest acknowledgement in the New Year Honours list.

The list, which was drawn up and approved during Theresa May’s premiership, rewards a lineup of well-known figures from the worlds of art and sport. But the vast majority (72%) of the 1,097 to be recognised were people who work in their communities.

The ‘Rocketman’ singer was awarded the Companion of Honour for a remarkable career spanning more than five decades, in which he has sold more than 300 million records worldwide, and used his fame to promote the work of 23 charities, including his own Aids foundation.

He becomes one of only 64 people apart from the monarch who can hold the honour at any one time.

“I’m humbled and honoured to be among such highly esteemed company in receiving the Companion of Honour. 2019 has turned out to be a truly wonderful year for me and I feel extraordinarily blessed,” John tweeted.

I’m humbled and honoured to be among such highly esteemed company in receiving the Companion of Honour.

2019 has turned out to be a truly wonderful year for me and I feel extraordinarily blessed.

Another big entertainer on the list was Queen’s Roger Taylor, who was awarded an OBE. Best known as the drummer of the Freddie Mercury-fronted band, Taylor has campaigned for the awareness of Aids, launched a musical featuring Queen’s greatest hits and is one of the few living people to appear on a Royal Mail stamp.

Olivia Newton-John was made a dame for services to charity, cancer research and entertainment. The British-born singer, campaigner and actor, is best known for starring in the movie Grease.

After being diagnosed with breast cancer, she became a campaigner and in 2012 set up a cancer centre near Melbourne.

“I am extremely excited, honoured and grateful beyond words to be included with such an esteemed group of women who have received this distinguished award before me,” she said.

Elsewhere, British director Sam Mendes was knighted for his work in film and theatre. Mendes, who has directed two James Bond movies as well as various theatre productions, said he was “amazed, delighted and extremely proud.”

Director Steve McQueen, who received worldwide recognition in 2014 for his Oscar-winning movie 12 Years a Slave, was also knighted.

Snow Patrol frontman Gary Lightbody was among almost 100 people from Northern Ireland to feature on the list. He becomes an OBE for services to music and charity.

Meanwhile, the first handwritten draft of the lyrics to Elton John‘s ‘Your Song’, written by his lifelong collaborator Bernie Taupin, have been sold at auction for £180,000.

Maxine Taupin, who was married to Bernie from 1971 to 1976 and the inspiration for ‘Tiny Dancer’, put a number of the lyricist’s drafts up for auction at Bonhams in Los Angeles.